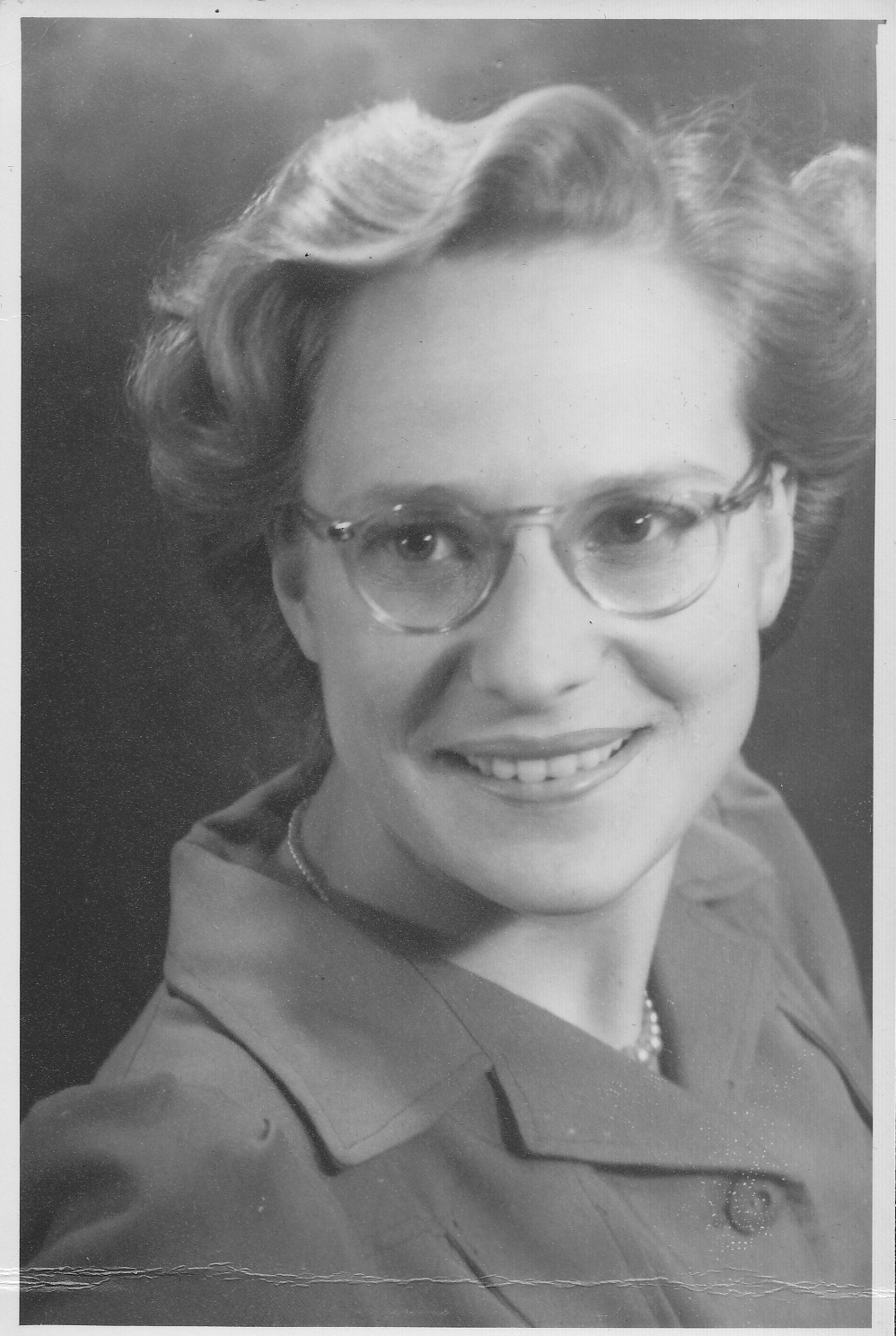 I got a lot of moving feedback the first time I wrote about my mother, Catherine, here in  The Long Goodbye, published four years ago on this blog. After she died in December 2012, I expanded on the story of our relationship and turned it into a magazine piece for Glow Magazine. You can read that version here. I dedicate my work to my brothers, Peter and Richard.

My mother knew her entire adult life what was coming. But confirmation arrived the day she shuffled into the kitchen, swung open a few cupboard doors, then turned to me and asked, “Where are the singing noodles?” From that day forward, I stopped leaning on mum and started extending a protective hand. Before long, pots began appearing in the oven, car keys in the fridge, and sticky notes with basic English words started multiplying across every surface of the house — all quirks of the onset of Alzheimer’s.

Nothing erases human nature like Alzheimer’s. The imprint of the disease is the same in everyone who gets it. They all disappear down the same path, exhibiting more or less the same set of behaviors. Most go from nervous fusspots crying “No, no, no” (the last word in their drained vocabulary) to silent bodies with gawping mouths and fixed stares. Mum’s mum gave her a preview of what was in store before she died of the disease thirty-five years ago. That’s why I prefer to think about what made my mother unique before age flicked a switch inside her body and unleashed this great leveler.

For someone born before the Crash of ’29 my mother had a remarkably liberal view of a woman’s place in the world. By the time I came along she was already in her early 40s and so excited to have a girl, after two boys, that she later told me she regularly whispered in my infant ears, “Ah, someone who’ll understand.” Right from the start, she knew we’d be confidantes and that we’d have each other’s backs until the end.

One thing that set my mother apart was that, once I was out of the house, she never ever tapped on her watch and asked, Where are my grandchildren? To me or my brothers. Her own struggles to conceive sensitized her to this loaded topic. But it was more than that. She had this rare ability to honour the life of the individual. That meant that other people’s unconventional choices never sent her into a tailspin. Not like some women in the neighbourhood.

In her day, of course, women attached themselves to men like the stateless to life boats, their fortunes rising and sinking with their rescuers. All too often, you married the man you wanted to be: aspiring novelists teamed up with practicing writers (becoming their first readers, typists, editors, and, sometimes, their ghost writers) while nurses said “I do” to doctors, and vowed to always pass the scalpel but never perform with it. Mum, on the other hand, believed in developing a person’s potential, not thwarting it. So when I grew up and decided that filling a blank page constituted a large chunk of my identity, she was right there with me. She didn’t go out of her way tutor me about love, and I think that was deliberate. At that point I had no interest in living an integrated life. What were guys to books? When we did talk men, she just smiled, looked me in the eye and said, “You”ll have to figure that one out on your own.” Confounding, but true.

All the while she kept feeding and watering my individuality, so that every time I came home to visit my parents at Christmas or Spring Break, there was a new book at the end of my bed touching on one of my many interests: painting, history, culture, biography. Those books have moved with me to every house I’ve lived in since university. There’s the doorstopper, Paintings in the Musée d’Orsay, the elegant Complete Guide to Chinese Brush Painting Techniques and Anne Morrow Lindbergh’s Gift from the Sea, an ode to the many forces that shape a woman’s life.

Mum expressed a lot of things before Alzheimer’s pulled her under. Because she knew she was about to lose everything the declarations just poured out. “I want you to be happy,” she said, still not serving up a prescription for how I should get there. “I love that guy,” she’d smile, pointing to my dad while he was pushing a grocery cart down the produce aisle or, more likely, watching the Golf Channel. She must have said “I love you” to him more times in her last year (of speech) than in the final two decades of their sixty plus year marriage. Most times, he was too busy staring at the TV, wincing at a missed putt, to hear.  But he knew, and we knew because she was telling the whole room, the entire store … no, the entire world. I’m glad I witnessed this as an adult. The romantic in me is forever believing in love’s power to cut through chaos, disappointment and change as it did with my parents. He had her back, and she his.

A few months before we handed mum over to the care of a team of nurses (she was beyond consulting on this), she called me and left a message on my answering machine. Something in me said, This is the last time she’s going to know how to pick up the phone and dial my number. That hunch proved true. I played her message over and over that week, then popped a blank tape in my ghetto blaster and pushed “record” so I’d have her voice with me forever.

It’s been seven years since she left that message and I haven’t listened to the tape since. I can’t. In that moment in time, she put aside her doubt and fear for herself and with a shaky, lilting voice let me know, “I miss you, Alison, and I just wanted to let you know I think about you every day and hope that everything’s going well in Toronto. I love you. Bye.” From the commotion, I could tell she missed placing the receiver in the carriage on the first try. That vulnerability makes my knees buckle every time I think about it.