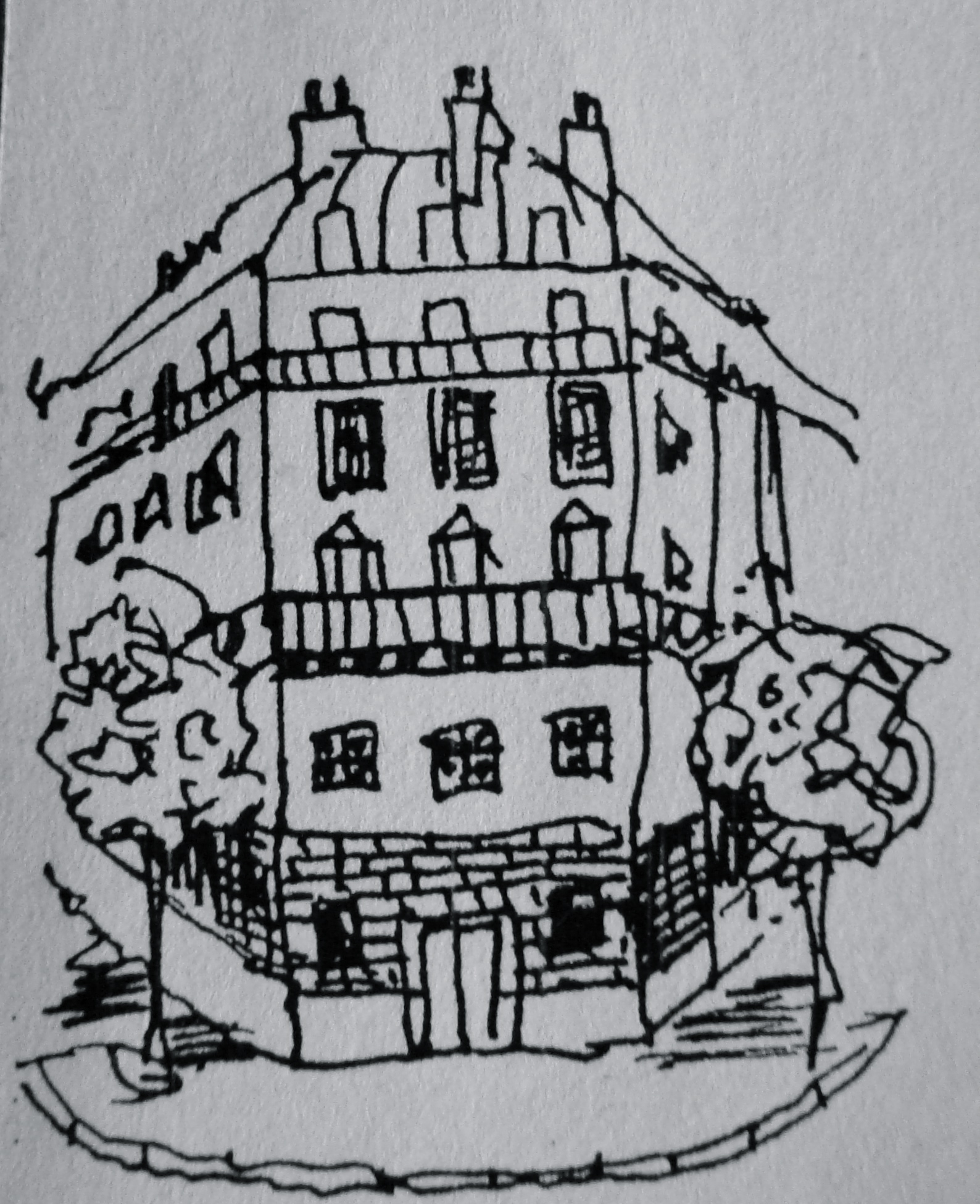 When I lived in Paris, predatory businessmen searching for a cinq à sept used to chase me past apartment buildings like this. After a while, I stopped worrying about what was behind me and started thinking about what was beyond the balconies in the flats above. 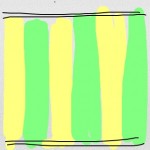 I imagined rooms dressed in faded cream and mint striped wallpaper that was peeling back at the edges and marked up by run-ins with Louis XV furniture. 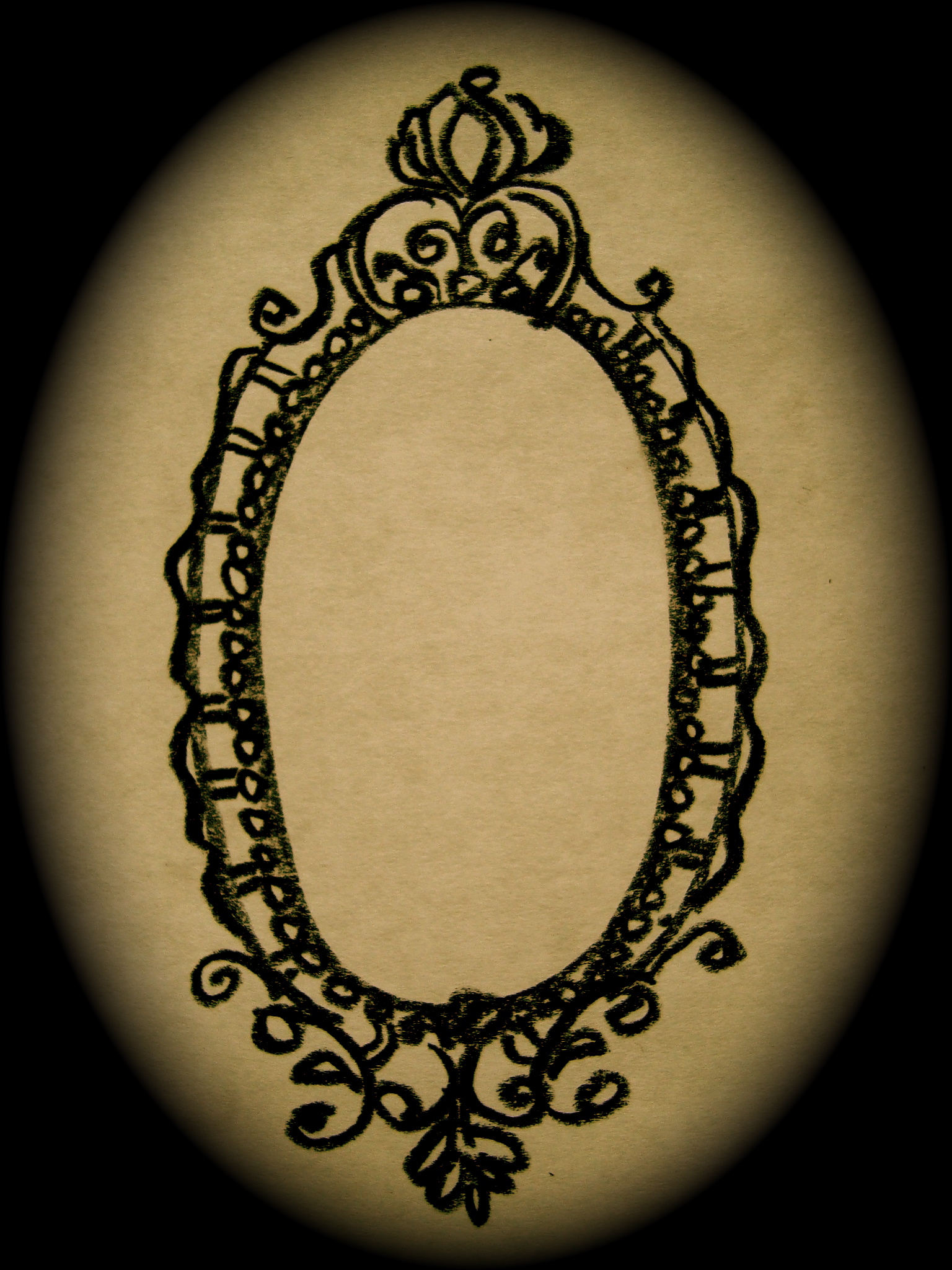 There also had to be gilt mirrors in every size and shape. And they could never be rearranged on account of their chatelaine’s thirty-year nicotine habit which had tinted the walls two shades darker than their original colour, grounding the mirrors, several second-rate Impressionist paintings and a prized Boucher to the spots first determined when she moved in.

This oval beauty is from the eighteenth century. 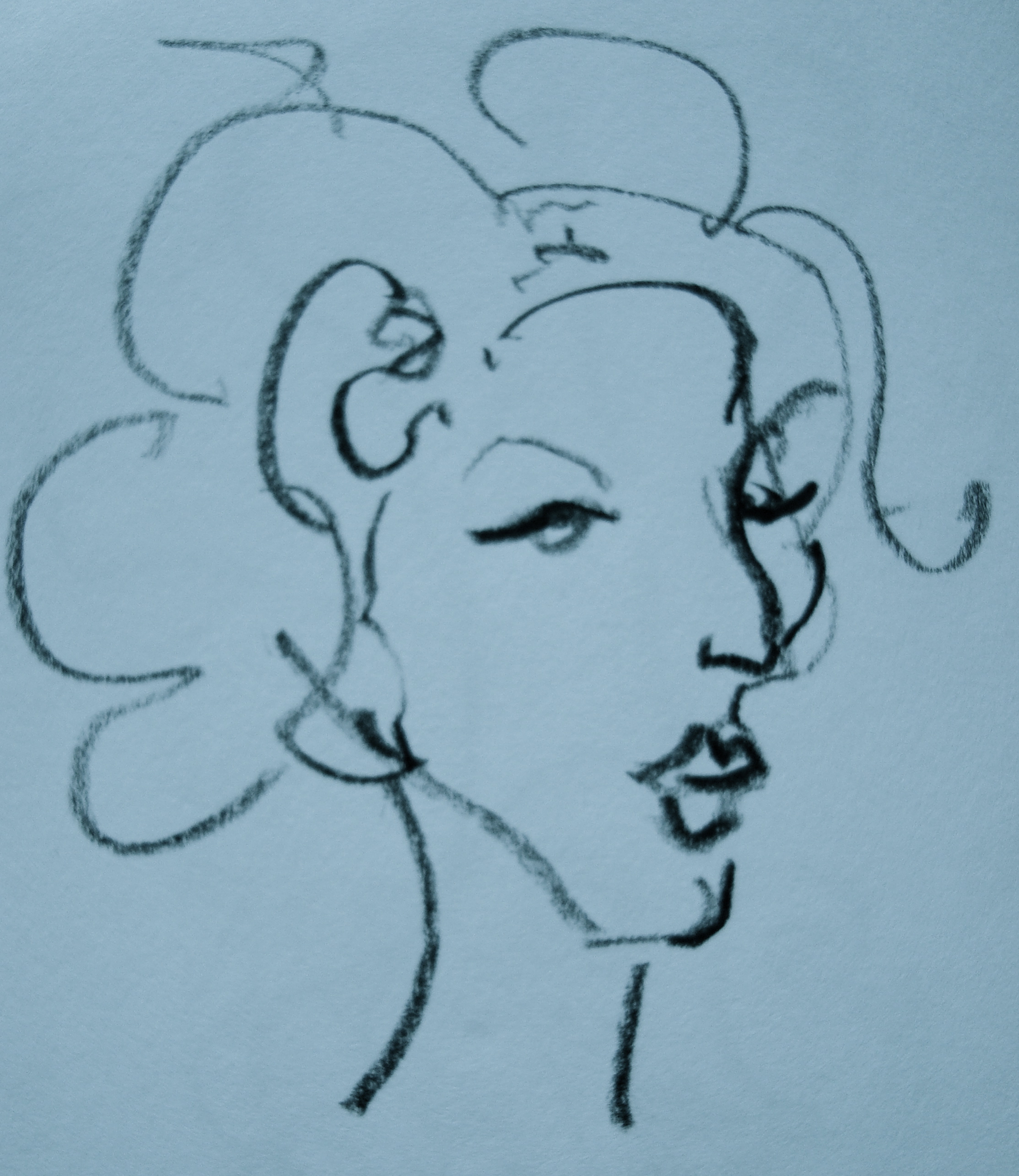 The owner, a woman surely named Claudine or Aurélia — no, Véronique! — had advanced degrees in art history from the Sorbonne and lived alone on the fourth floor of this Haussmann treasure. Alone but never lonely, Véronique entertained a handful of alternating male visitors with whom she passed a Gauloise and flicked her Zippo. Except for some baguette crumbs, a bottle of Veuve, and a box of stale macarons, there was no food around — ever. Eating took place in the cafés down the street. Insouciant and witty about life and its contradictions, Véronique was dead serious about cheese, foie gras, snails and Fraises de Bois (forest strawberries).

Veronique had several steamer trunks full of her grandmother’s clothes, I imagined, just as the panting behind me subsided and my shadow took a sharp turn down another cobblestoned back street. Finally, I sighed. Where was I? Oh, yeah, Mémère had been a cabaret singer and coquette with as many fancy gloves, hats, sparkly broaches and feather boas as one would expect of a woman in her field. Véronique inherited them all, and kept a pair of buttery soft beige kid gloves in her lingerie drawer. 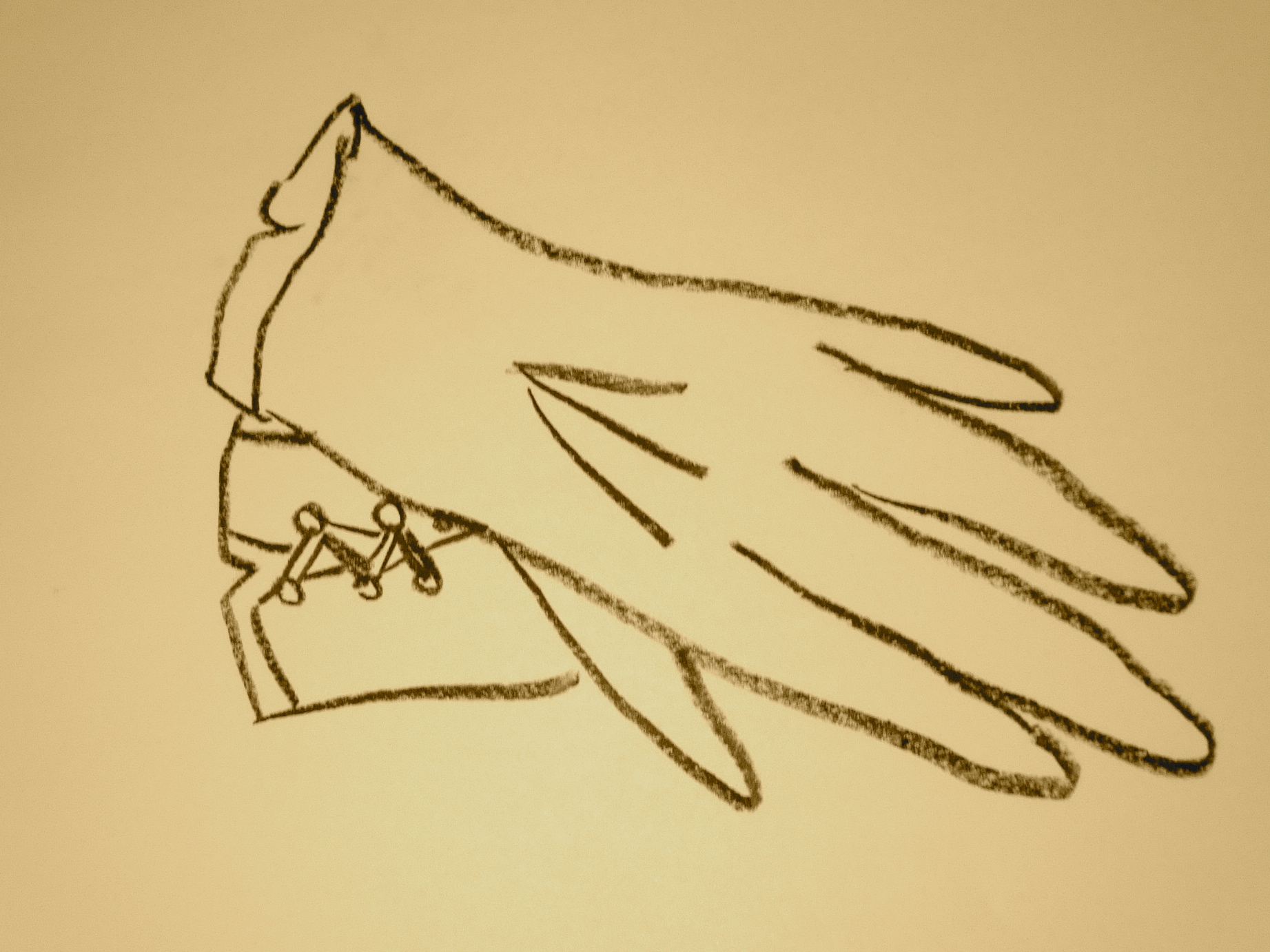 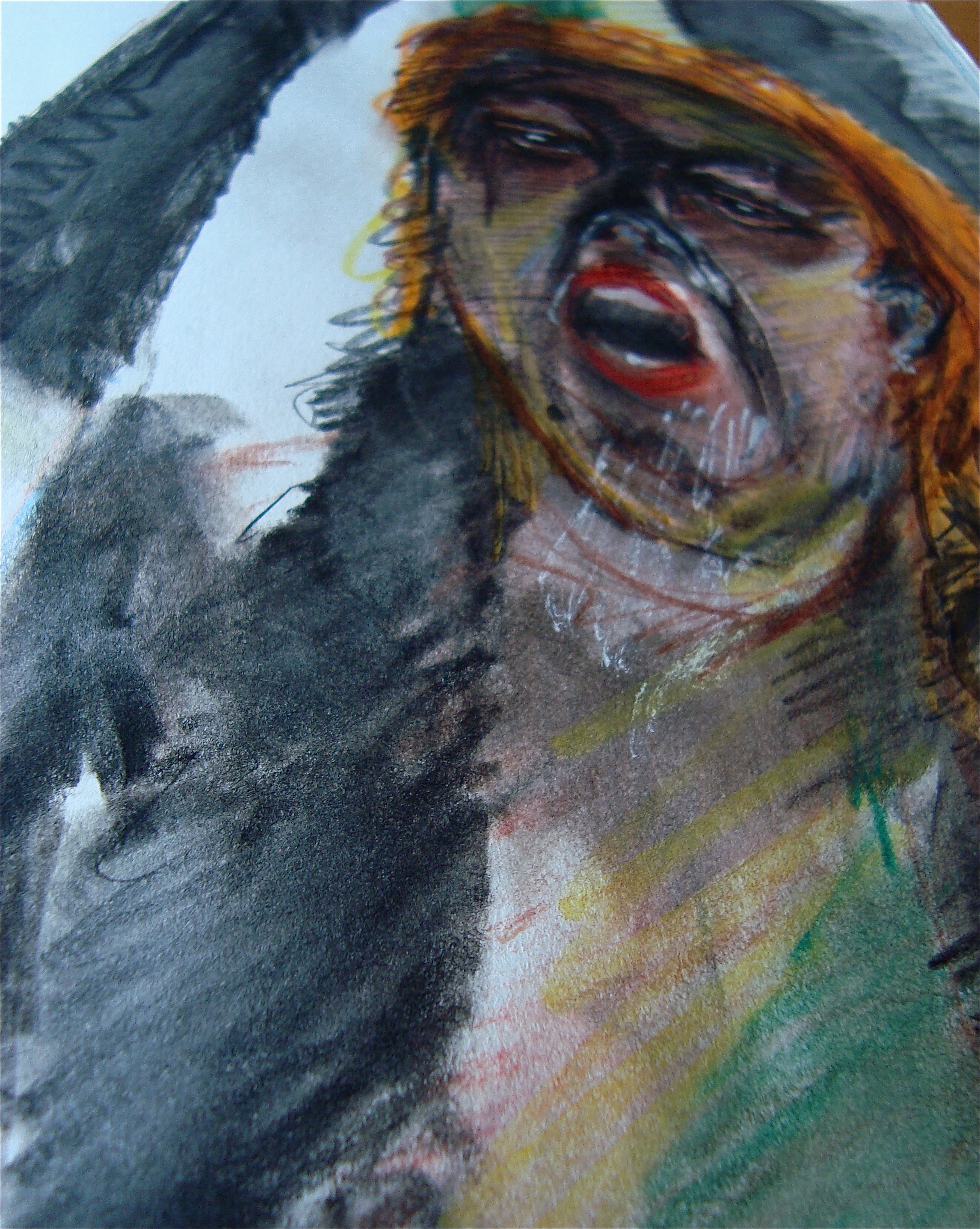 My take on Degas

Here’s grandma in her heyday, singing about love found and lost. She looked and sounded harsh by the end. But Véronique said she lived by her own rules and, really, that’s all that mattered.

*I was on a press trip in Québec City earlier this week and couldn’t help sinking into this francophile reverie.