A Mozart concert in Vienna followed a few days later by a tour of the Nazi Party rally grounds in Nuremberg, including an inspection of the raised dais where Hitler stood (see the shots below). Too many swinging emotions for my heart and body to process. I went and caught a wretched cold. God help me later this week when I climb the stairs to Anne Frank’s Secret Annex in Amsterdam. KLM will have to load me on the aircraft on a stretcher for the trip back to Toronto. 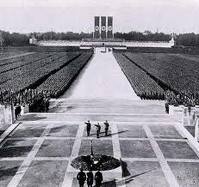 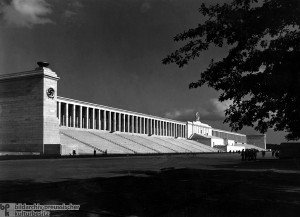 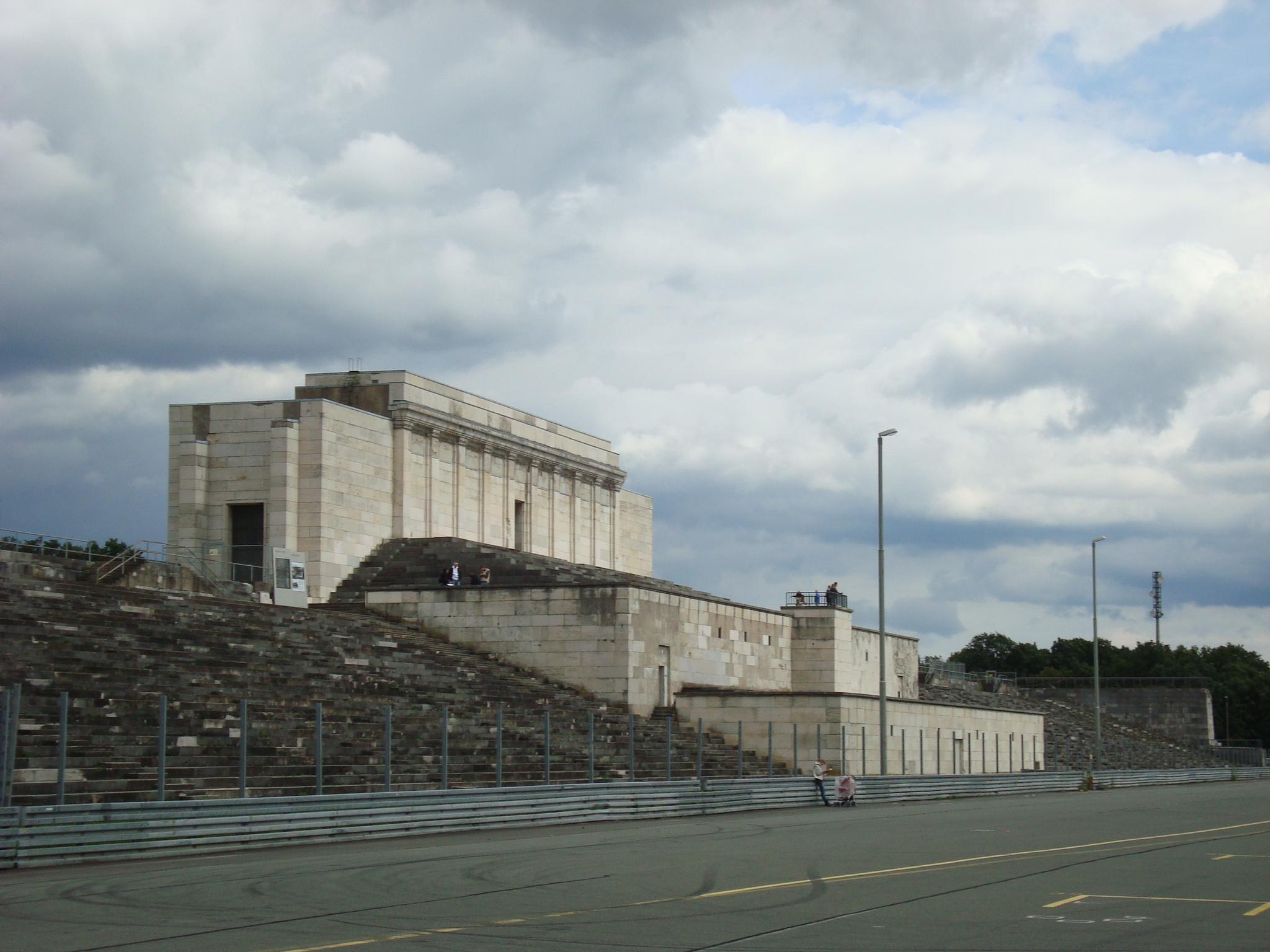 Today, Nurembergers use the centre thoroughfare (pictured above) as a roller blading path. I’m not sure what to make of that.