The days when a university diploma doubled as a ticket to your first full-time job had about a forty year run. The equation school=good job worked not because higher education was the only answer to career advancement, but because the economy could support the yearly influx of eager, young grads streaming into the work force.

Now if you want to go to university you better know why, say experts, especially if you’re paying for it yourself because you’ll be staring down your debt in the aftermath with a string of part-time contract positions and fiercely competitive unpaid internships. And that could go on for years.

When the economy sucks we’re told that real life experience counts for a lot more than a formal education. People who are degree-ed to the max, or who are in the process of becoming that way, are actually looked at like genuine curiosities. That’s when self-edification (not at the library, but the kind you get charged for) becomes a frippery, like  buying good wine or contemporary art.

As we shed old economies and old business models, new heroes are popping up. But I’m not interested in the sort who wear masks and flowing capes, even though they thrive on movie screens during recessions and depressions. I like the kind who squint at the sun and kick the dust. I have about a thousand books crawling up the walls of my apartment, and somewhere in there there’s a copy of Louis L’Amour’s Education of a Wandering Man, but its spine is eluding me (I found the dust jacket, but not the book. I think it’s blue with silver lettering …).

This marvelous volume is about a man who chose to make the world his classroom and it should be required reading at this point in time, when there are no patterns to follow and, certainly, no guarantees. 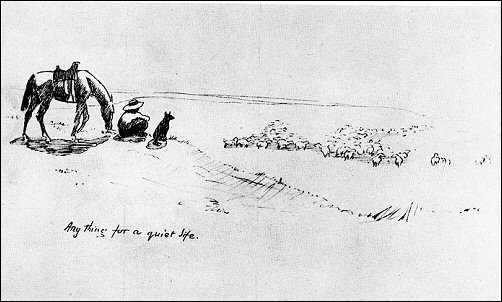 It’s important to remember that creative solutions don’t spring out of order. Nope, they’re the children of chaos. L’Amour knew that. He had a raw enthusiasm for life and a résumé that was disjointed, rambling and anything but slick. I don’t know if his parents were proud of him. He spent the 1930s — the decade Federal Reserve chairman Ben Bernanke is scouring for lessons and answers to the current economic crisis — as a seaman, a ranch hand, a mine guard and trainspotting hobo, to name a few of his gigs. Everywhere he went he lugged along a rucksack full of books by Shakespeare, Edwin Arlington Robinson and  Nietzsche and, essentially, earned a bachelor of arts in life. The time and energy he spent on his self-education is a problem for people who thrive on order and certainty and who like to hang framed diplomas above their desk.

So consider yourself lucky to be living in a time when making your path unique is not a selfish option, but a financial necessity.

Now get out and explore! 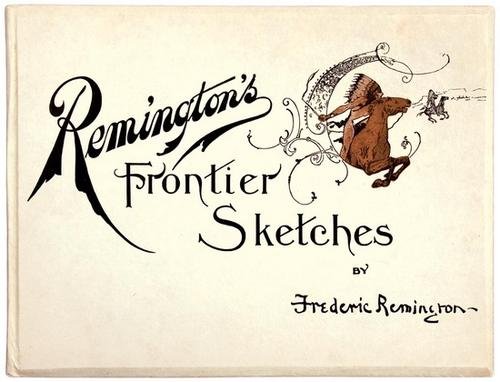 Afterword: Penelope Trunk still always says it best. In a recent blog post she summarizes her argument about why grad school is unnessary in one of her comments —