Perspective is so fabulous

Someone said to me the other day, “You look like Amy Fine Collins.” I’ve read Amy Fine Collins. She’s a longtime writer on art, fashion and design for Vanity Fair, one of my favourite magazines. I like her work. I thought she was blonde and sporty, though, but that’s Nancy Collins, a celebrity profiler and another VF contributor.

Then I found this cartoon of Amy in the September issue of Vanity Fair by Canadian illustrator Barry Blitt. And, yeah, I can sort of see the resemblance. 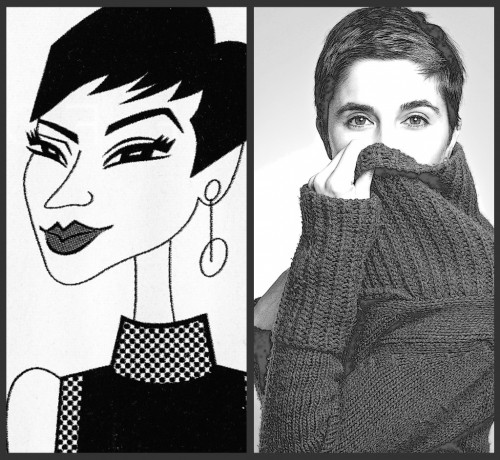 We’re both treble-named journalists, swan necks with dark pixie cuts and backgrounds in art history (although Amy has three degrees whereas I stopped at two). But  that, folks, is where the resemblances end.

A spread on Amy’s life in Elle Décor drove that home. When I was an editor at Elle Canada (oh wait — tee hee — another parallel),

… my personal life was never splashed across its pages, just my limited party life.

Alison is a proud Hamiltonian 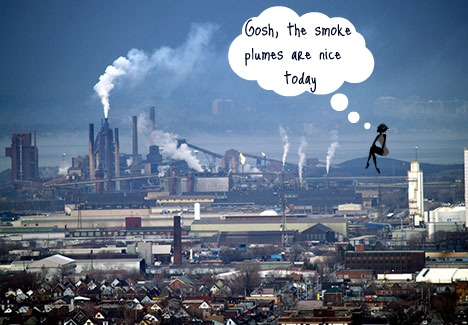 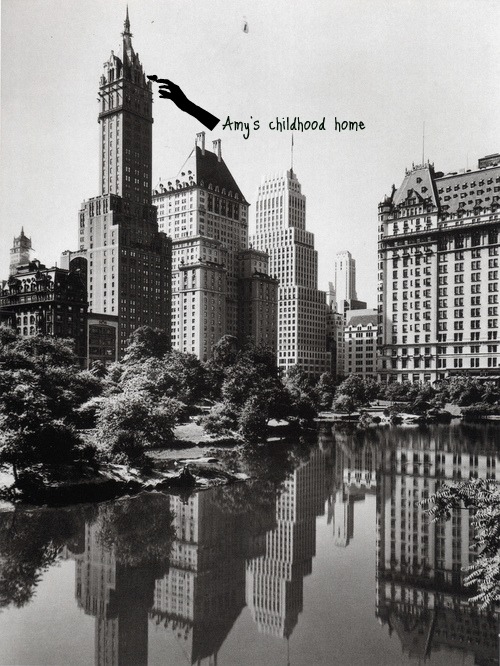 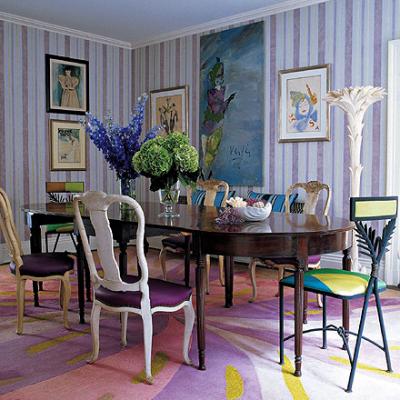 Alison has no dining room … 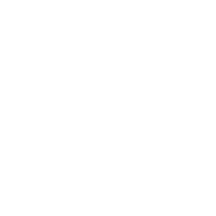 Just a card table from Canadian Tire that she pulls out when she’s not sitting on the ground at her coffee table, Japanese-style, with guests she predicts will be flexible enough to get up again. Friends with back twinges, boney asses and higher expectations get a spot a the card table — but only after she unhinges it, snaps a colourful swath of fabric over it and rustles up enough Ikea chairs.

I say, why have English Regency and courtly French when you can have Chinese vinyl and Swedish self-assembled? 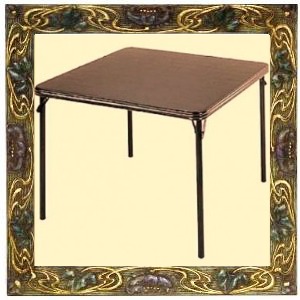 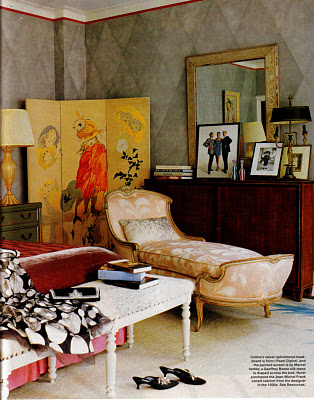 Ok, one more … her office 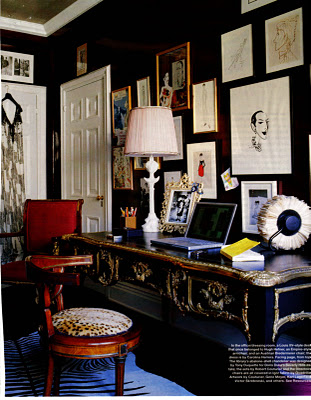 I’ve come to the conclusion: I don’t have a fast enough metabolism to achieve a life like this. Not on a writer’s income. That disappoints me sometimes. Shouldn’t I be going for the ultimate prize, a New York life and a New York apartment?

Trust my favourite blogger, Penelope Trunk, to put it all into perspective:

Another one of my favourites, columinst and author Meghan Daum, described her parents determination to be New Yorkers in a way that leapt off the page:

Could my parents have cured their obsession with New York by simply giving in to it? Could they have sidestepped the insecurity that begat the phoniness that begat the chronic sense of estrangement and made themselves into genuine New Yorkers the old-fashioned way, by faking it for as long as it took to start truly making it?

I haven’t hit on the answer to that, yet. I’m only on page 34 of the book where this appears, Daum’s Life Would Be Perfect If I Lived In That House. One thing I do know, … 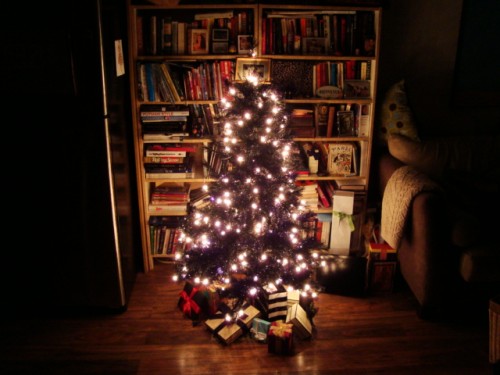 New York does NOT have Canadian Tire Christmas trees. This one has jet black needles with extra small twinkle lights already threaded through it.

My heart needs that.

My Christmas tree is not the only thing that’s Made In Canada.

5 responses to “Perspective is so fabulous”