Someone grab the shepherd’s crook and pull this girl off stage. 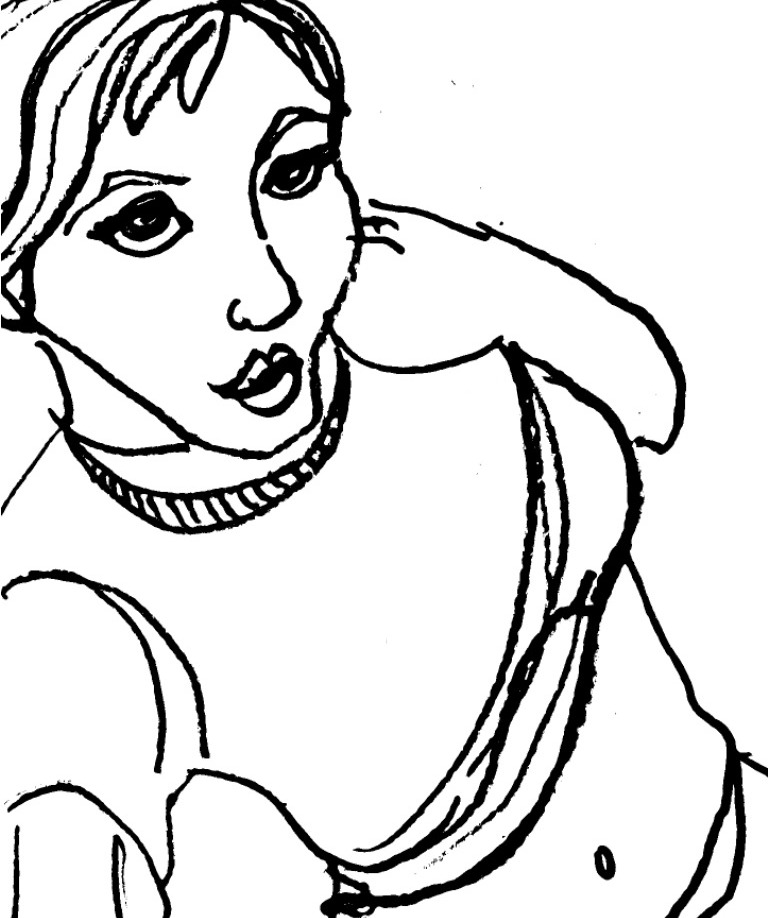 It’s too late to take back the message

And archived in perpetuity

I can’t even crop you,

You’ve taken over my web page too

If video killed the radio star,

You can’t get her back

That heart-to-heart about social media tanked

Hanging off the yo-yo boys,

Skating to where the puck is headed, not to where it’s been

This must be how Patty Hearst‘s parents felt

You choose this and you can never go back to that

Not when you’re female

It sounds so archaic, this idea that girls who do it are doomed

But something does die

A sense of hope and potential

Poor judgement and its consequences used to be sent to the next town over,

Then reinvented in sweater sets somewhere else

With cameras catching it from every angle

Wait, is that Charlie Sheen on the Jumbotron?

He knows you, y’ know

And he’s coming over to say Hi

The world gets in SUCH a frenzy over PYTs, doesn’t it?

It takes vigilance for a young woman to decide, then convince the rest of the world she’s real

It’s millions of them verses one of you

‘Who needs college or an unpaid internship or a serving job when I’m all this?’ you’re probably thinking

You sit up and arch

Lie back and pout

Aviators slipping down the slope of your nose

You do your best to be your worst

Something metaphorical of you circling the drain in heels

They teach metaphors in college English classes, you know

Get your Wooos! in now while you still can

*For more on this “hot” topic, see this story in Maclean’s, “Outraged moms, trashy daughters,” by Anne Kingston. And for one of my earlier rants on the topic, go here.

One response to “Daddy’s little girl”