It’s been said that the French don’t have a sense of humour (at least, not one the rest of us can discern). Then there are the Republicans (the U.S kind). They’re easy to laugh at, but not with. Samantha Bee was right when she pointed out that most Canadians regard Fox News as “a colossal practical joke.”

Going back in the archives, however, there is evidence of a deep vein of sophisticated, kooky and self-deprecating humour coming from the Isle of Manhattan in the 1930s — 25 West 43rd Street to be exact.

This was a time when the 1% was just as reviled, women were the same mysterious creatures they are today (plus a force to be reckoned with), and a liberal bias in the press was the norm. That’s not always a good thing, but at least the jokes are better.

Source: Whitney Darrow, Jr., You’re Sitting on My Eyelashes: An Album of Cartoons (my latest find at The Monkey’s Paw) 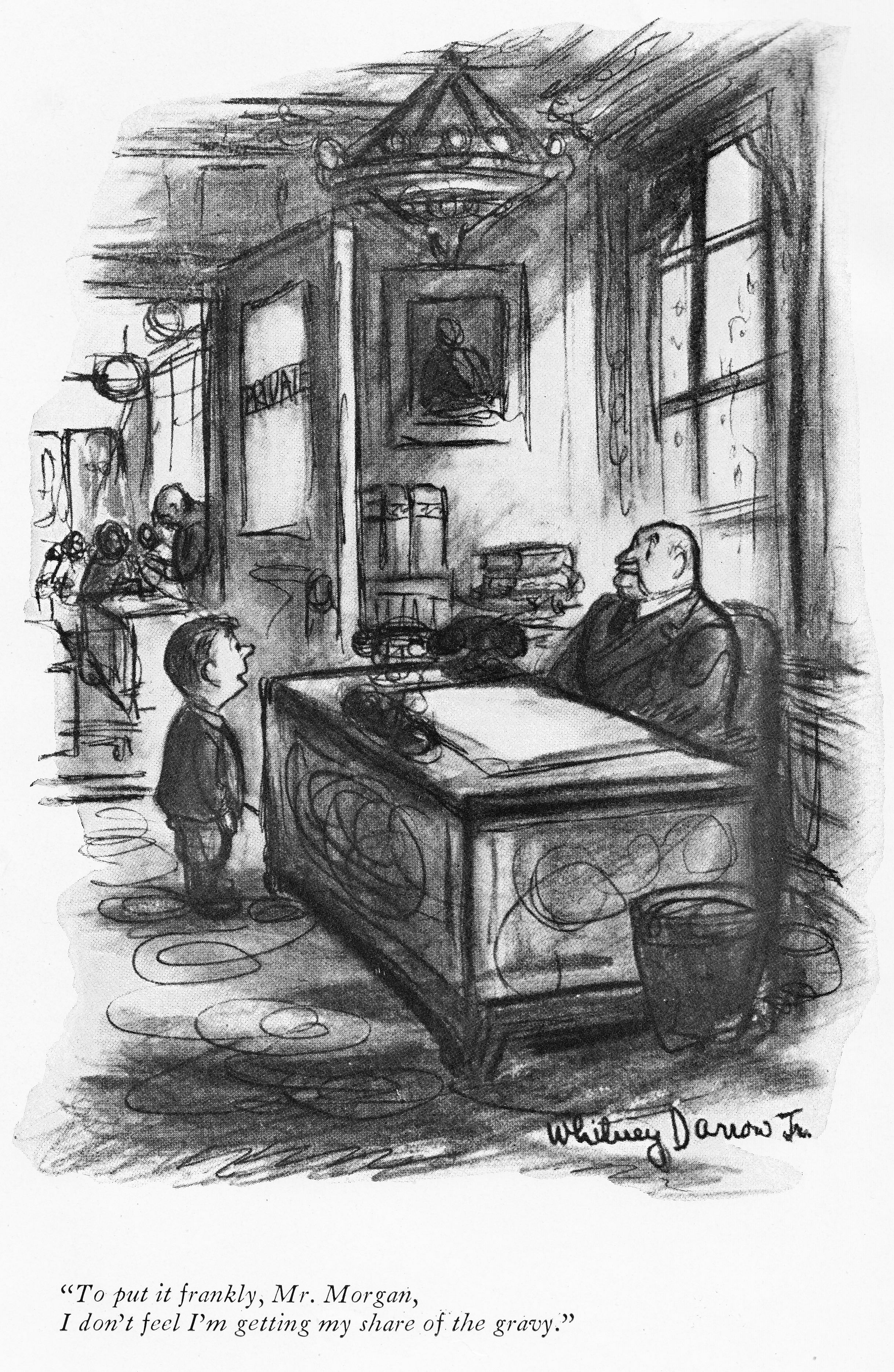 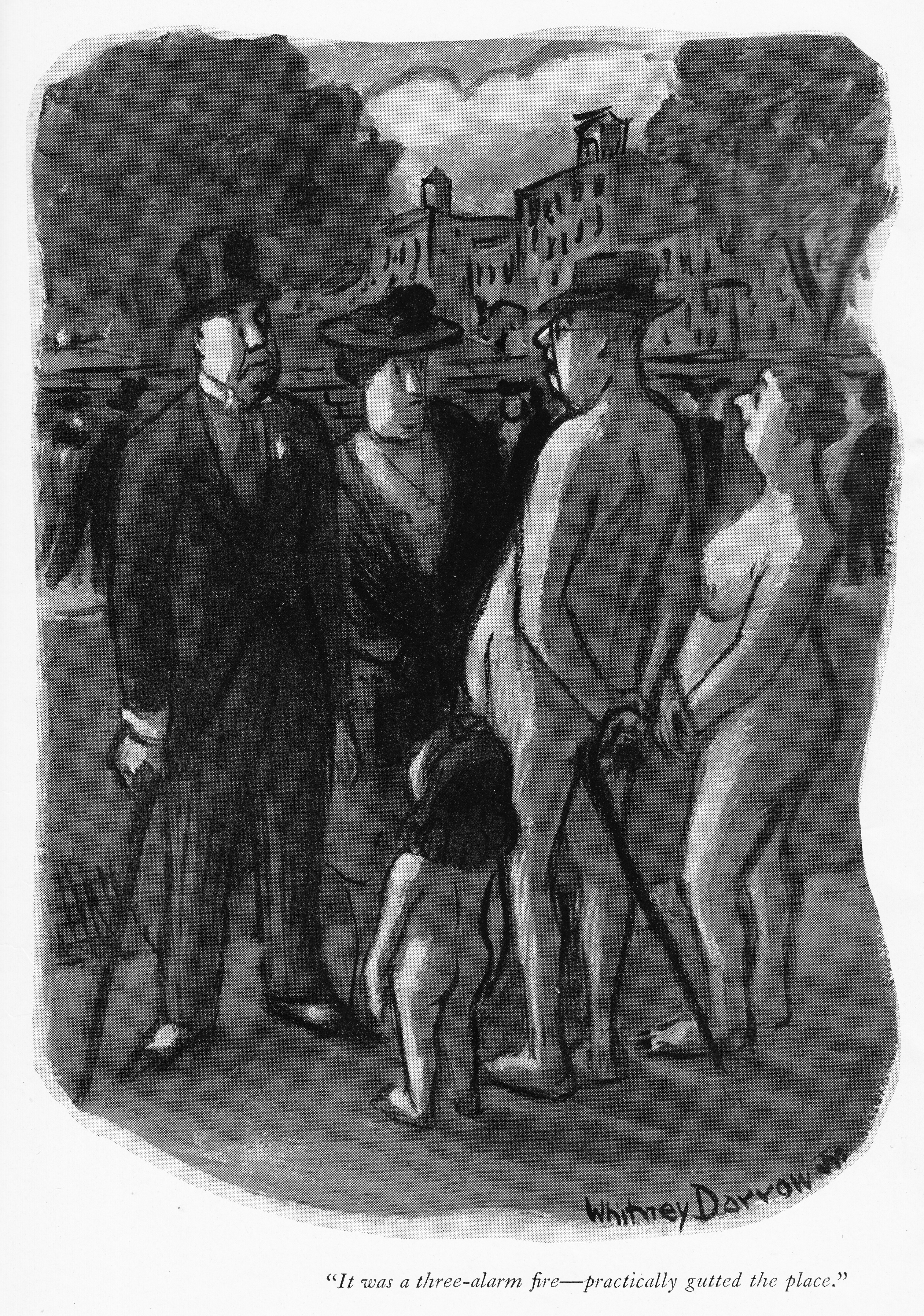 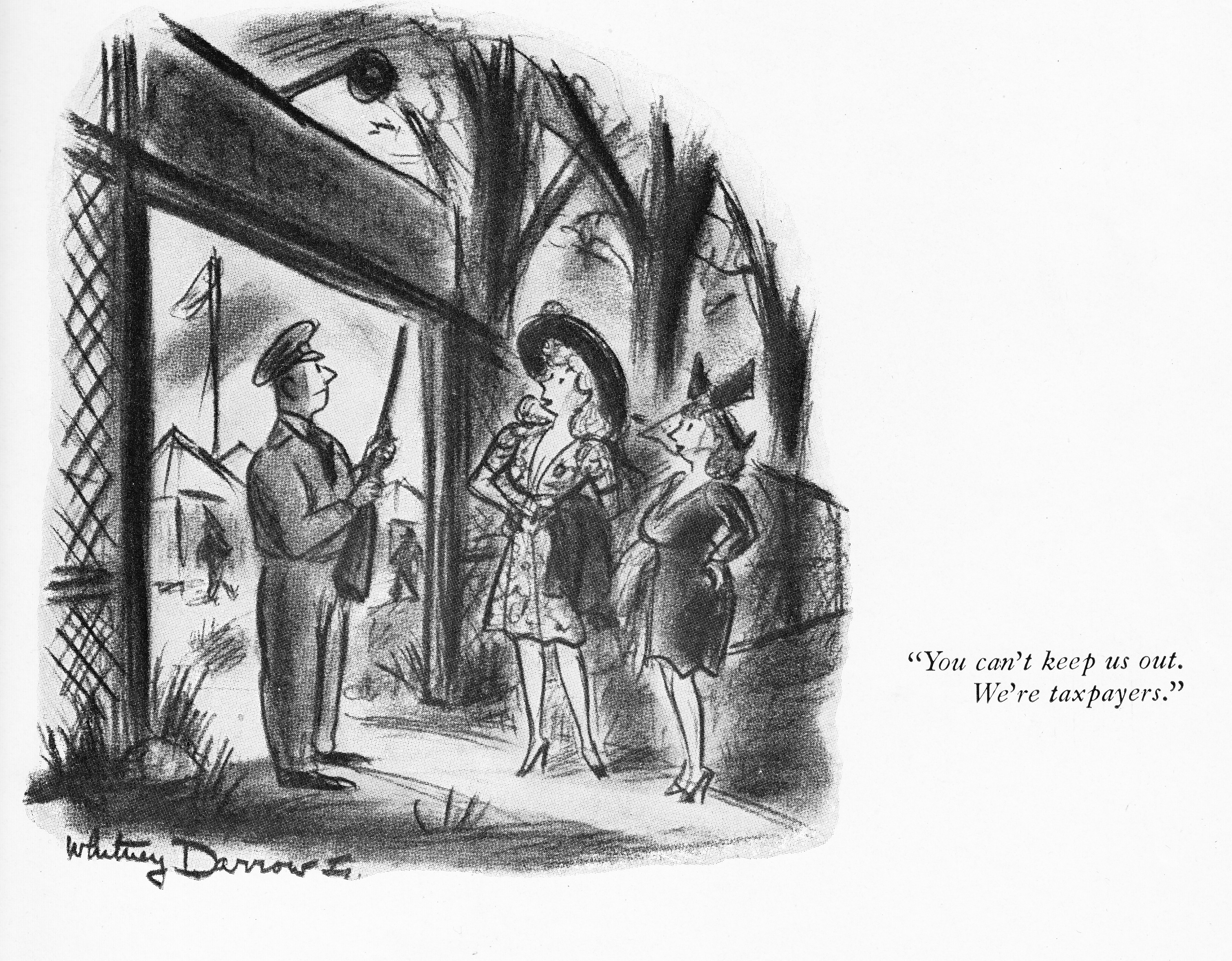 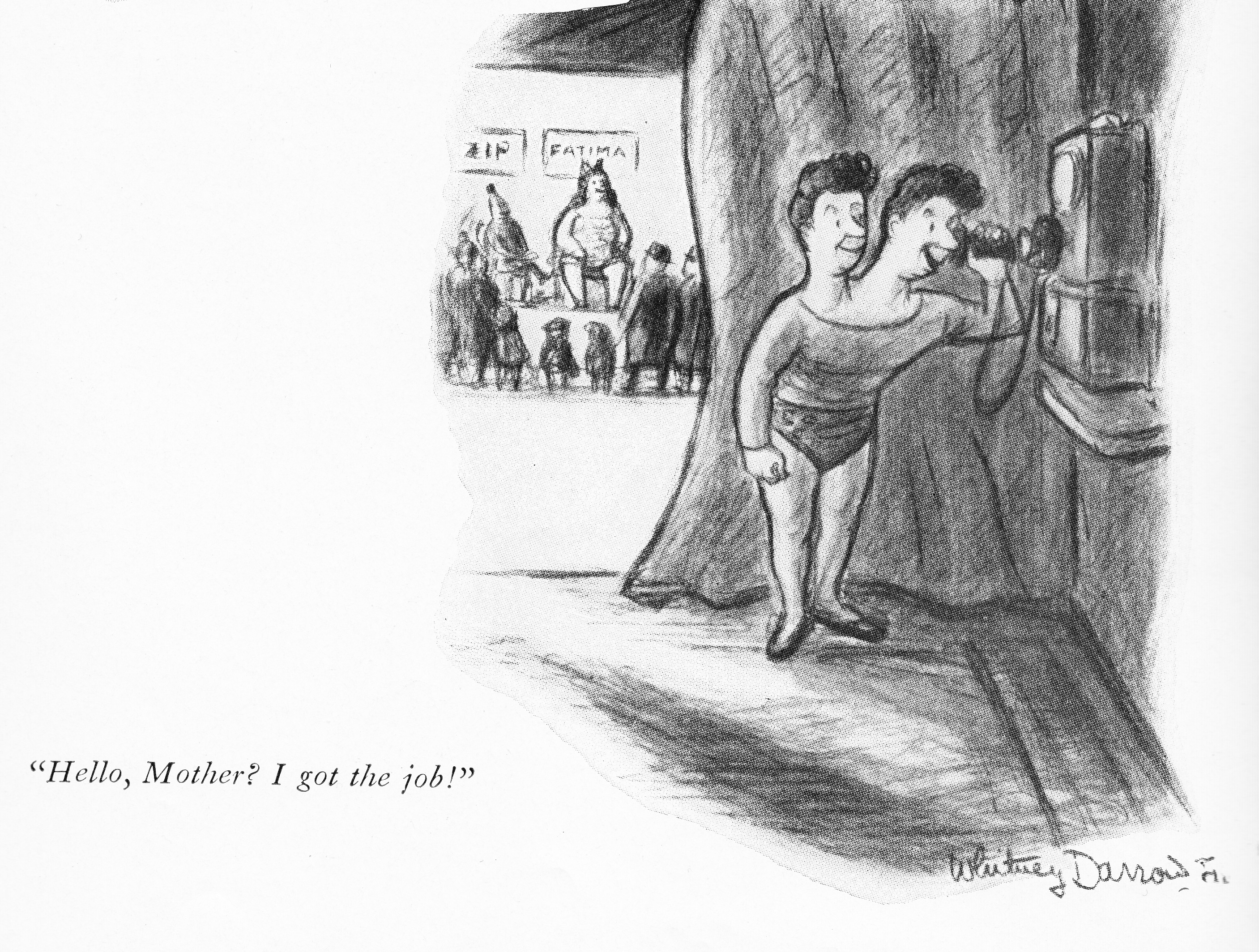 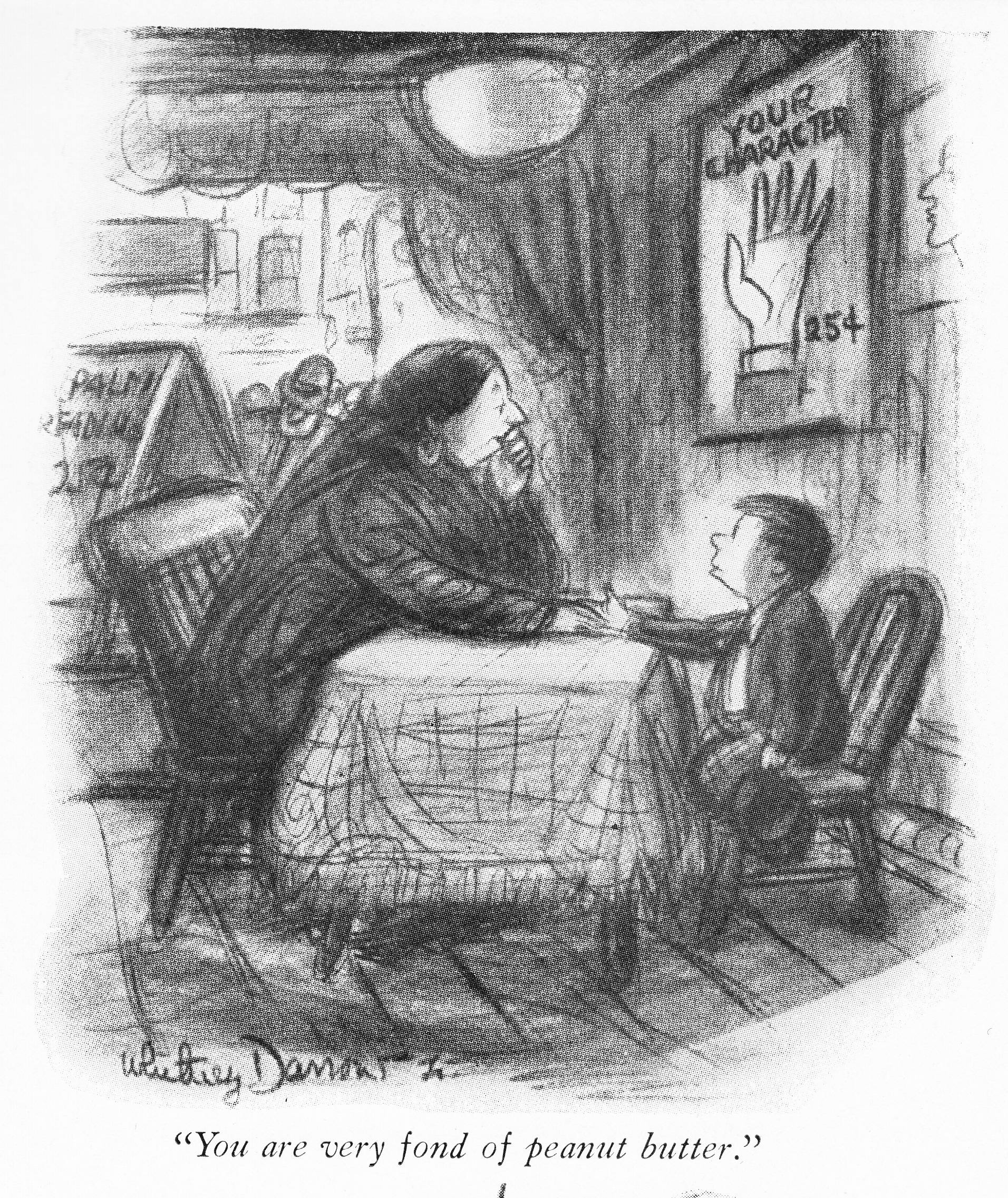 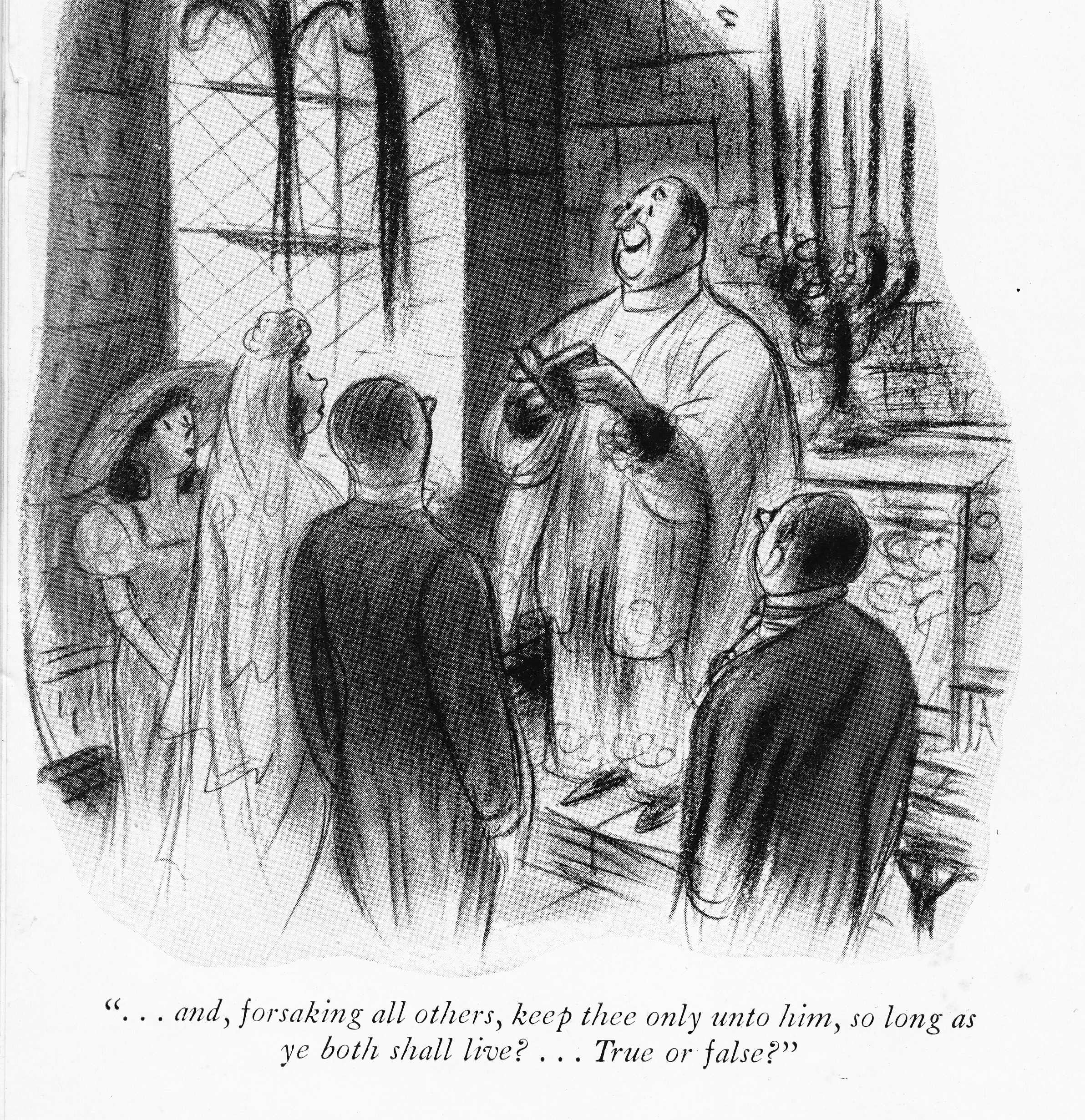 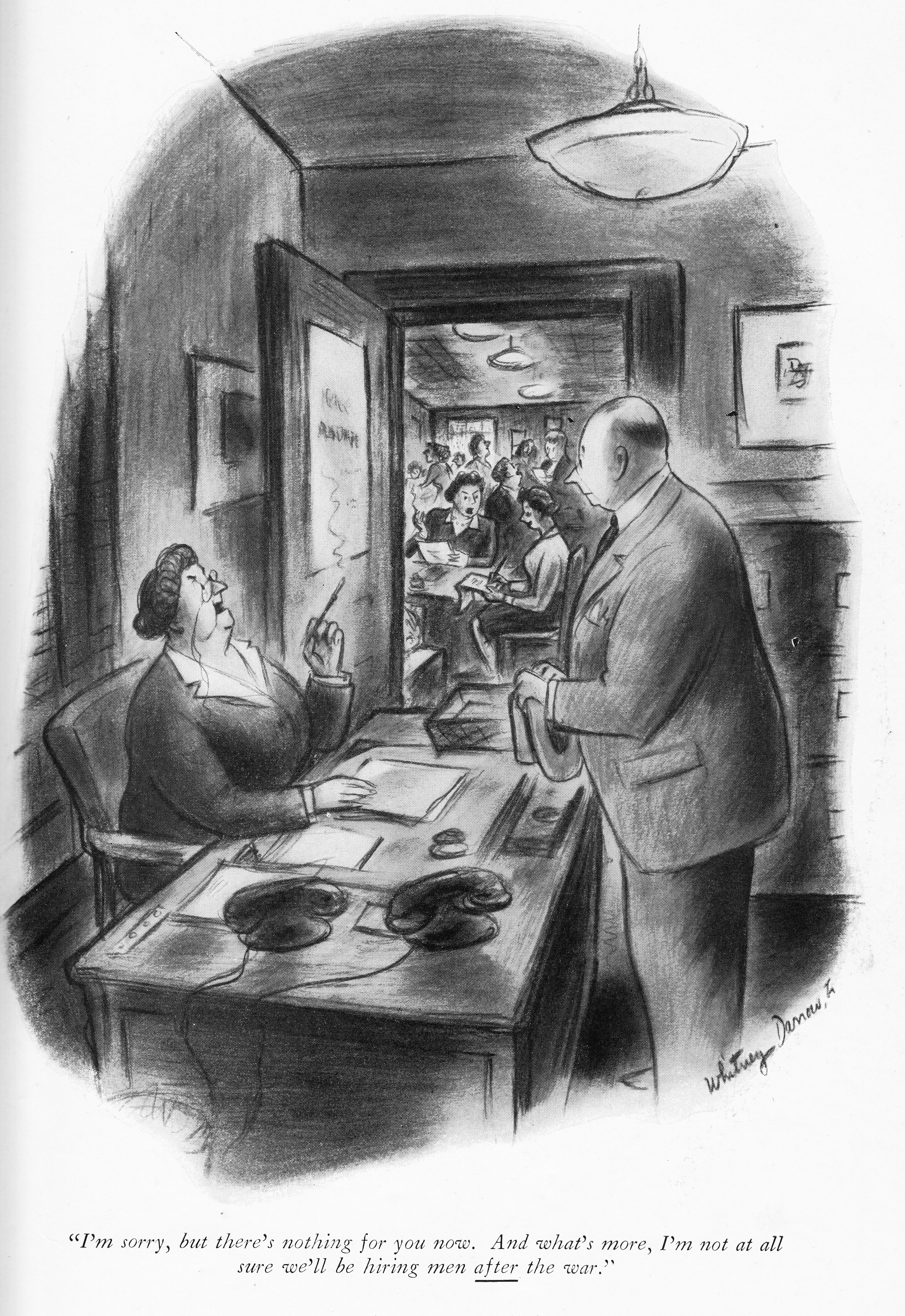 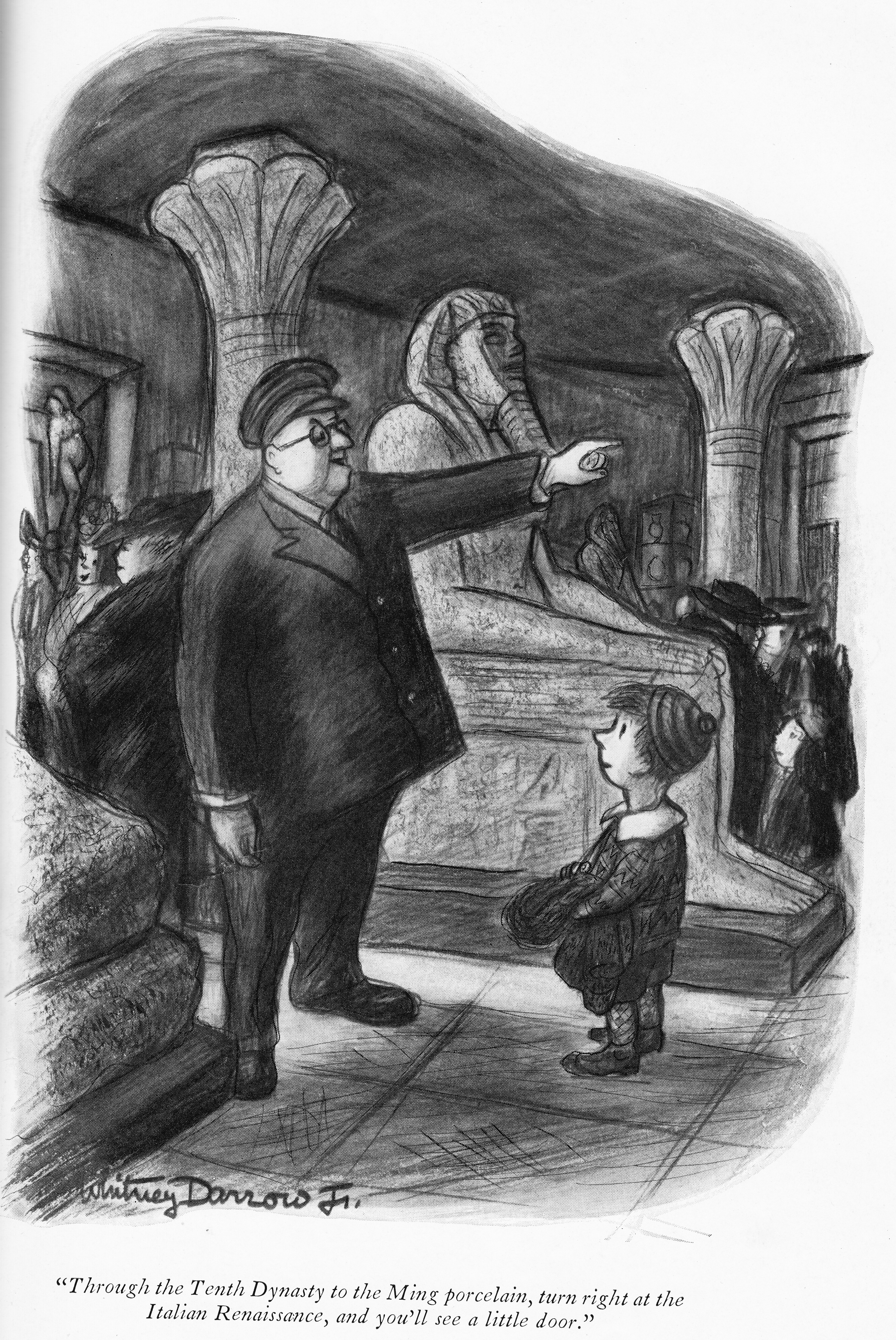