Newsflash: It’s official, three-time World Champion boxer, Mary Spencer, is heading to the London Summer Olympics next month! Word came down this morning that she was awarded a wild card. When I interviewed Mary this past March, she was preparing for the Olympic qualifying tournament in China. Being the World Champ, most assumed she would make it through. She lost. For a month and a half her fate was hanging in the balance. Still, she never stopped training like she was going to London. That’s a fighter for you.

Here’s an excerpt from my profile of Spencer in the Summer issue of Glow magazine. If you want a peek into the photography shoot with Spencer that I attended at the Toronto New Girls Boxing Club, click here. Copyright prohibits me from posting the full article, but I thought I’d post a teaser because by the time the issue comes off the newsstand the Olympics will have come and gone. 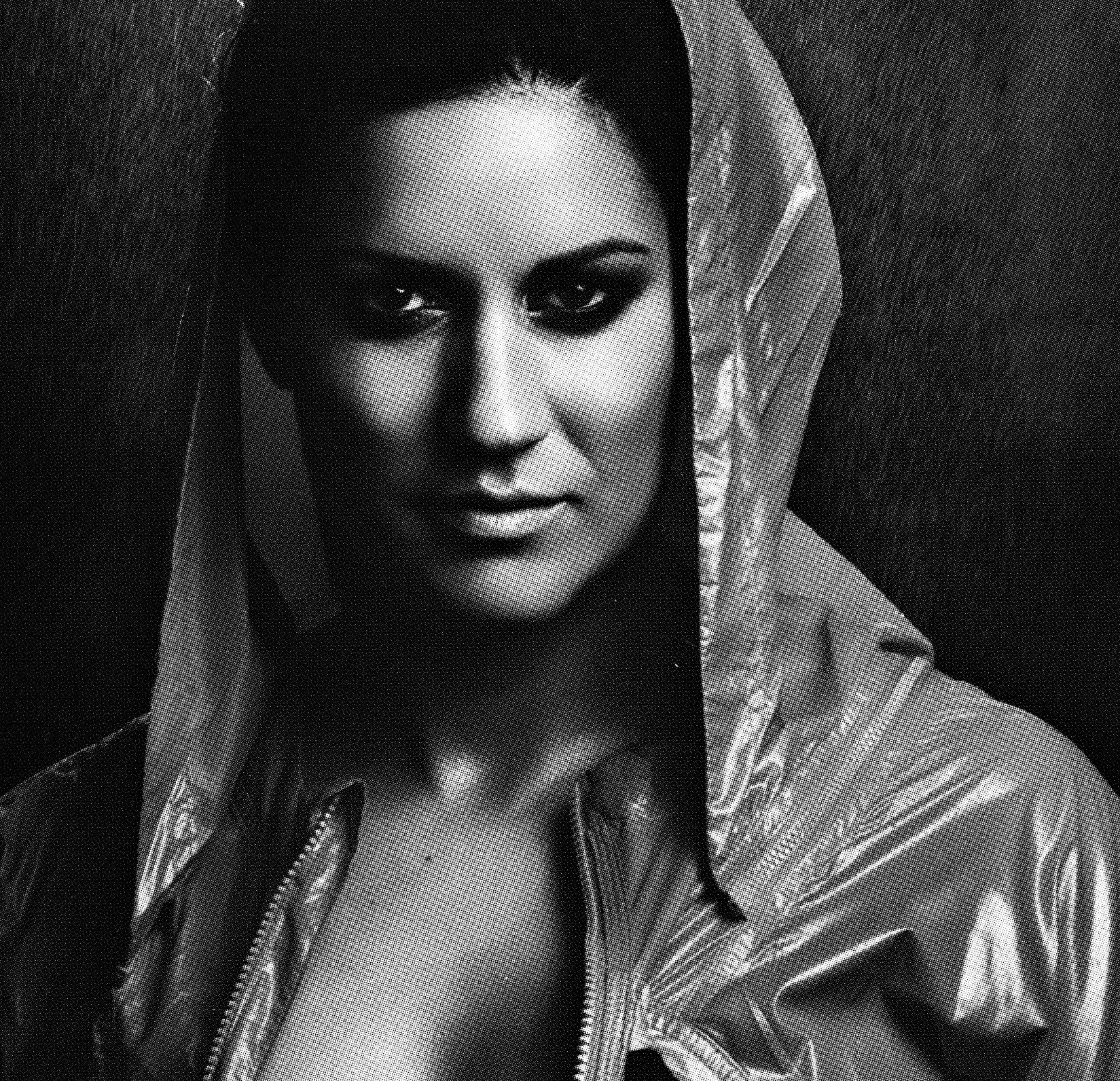 When Mary Spencer reaches for her BlackBerry during breaks from her daily workout session — a 13-kilometre run at dawn, multiple sets of push-ups on her knuckles and enough consecutive chin-ups to make most grown men collapse in a heap … and that’s before breakfast — the exhilaration of this three-time world boxing champion from Windsor, Ont., is barely concealed. Tight hand wraps and the steady drip of sweat won’t slow down her action on Twitter. Social media offers a window into the disciplined world of an athlete. “My life isn’t really boring,” Spencer (@CanadianBoxer) posted on Twitter in March, right around the time she dreamed about Olympic competition for the first time and began counting down the days. “I just tell myself [it’s boring] so I don’t get overwhelmed with excitement!”

Until this summer, boxing had been the only Summer Olympic sport to exclude women, but come London, it’s game on. There, Spencer hopes to throw some of the biggest bombs of her life in the 75-kilogram middleweight category. And with the stadium gates now open to female fighters, Spencer is free to visualize herself ducking beneath the ropes and standing up inside the ring as the first Aboriginal contestant — man or woman — to compete for Canada in boxing. Frankly, her timing couldn’t be better.

[pullquote]Spencer is the first Aboriginal, man or woman, to compete for Canada in Olympic Boxing.[/pullquote]

Years before Malcolm Gladwell published his 10,000-hour rule in Outliers — it takes approximately 10,000 hours, or 10 years, of deliberate practice to master to a skill — Spencer was told something similar. Her coach impressed upon her at age 17 (the year she tried on her first pair of boxing gloves) that she could own the podium if she put in 10,000 hours of training for three hours a day, seven days a week for 10 years. She’s 27 now, and by those calculations, Lady Luck should be on Spencer’s side as preparedness meets the opportunity of a lifetime in London.

Spencer’s talent never matched this timetable or prediction. Ten thousand hours shrank considerably when just after three years of training, at the age of 20, she won her first world boxing title. Not bad for a gal who had no discernible talents in high school. “I failed gym class,” says Spencer (she cut too many classes). She was also suspended for a period for beating up a classmate — a boy, no less. “I got the best of him,” Spencer told a reporter at Global News’ 16 by 9, an admission that makes most people who meet her do a double take.

Mary Spencer is no bully. She’s poised, soft-spoken and tall (five foot 11), not to mention a much loved mentor to dozens of kids who jump up and down on the spot when she pulls up in her white Camaro for her visits to Cape Croker, a reserve five hours from Windsor and the community where her dad, Cliff, used to be a minister. “I have some of the girls on my BBM so no matter where I am in the world, they can text me,” says Spencer. Her commitment and quiet self-possession are a reflection of someone who’s understanding of hard work and sacrifice runs deep.

The road to the Olympics is tough for anyone, but for Spencer it was tougher because she had to face her close friend Ariane Fortin, a two-time world champion from Quebec, in the final qualifying round. The two boxers are teammates and had always fought in different weight classes, but when the Olympic Committee announced there would only be three weight classes for women, Spencer had to bulk up and move into the category Fortin had dominated. “There’s no hate; it’s just taking care of business,” Fortin told the press before their deciding fight in January at the national boxing championship. But when Spencer raised her glove in victory after four rounds, it severed the friendship. “It’s a bittersweet victory for me right now,” Spencer told reporters after the fight. “I just defeated my toughest opponent in the world, and my friend’s dream is crushed.” Not long after, Fortin accused the judges of fixing the result. The rivalry between the two fighters will soon be featured in Last Woman Standing, a documentary being produced by Prospector Films for release on the film-festival circuit in 2013 and set to air on the CBC’s Documentary Channel. …(end of excerpt)

One response to “Game on!”