One more time with feeling

A man opens the gate to a dog park and Rover runs in, ears flying.

The man raises his Chuck It launcher and hurls an orange ball across the dirt pitch. Rover runs like a maniac to retrieve it and runs back just as fast, skidding to a halt at his master’s feet and causing a cloud of red dust to rise around them.

The man repeats this four times. By this point, Rover has rolled out the red carpet (his tongue) and is smiling from ear to ear while his tail is keeping time like a metronome.

On the fifth throw, the man’s smart phone sends him a text chime and he lowers the launcher to see who it is. Rover stands motionless panting and anticipating the next round of fetch. When the wait goes on too long for his liking, Rover barks to get the man’s attention. The man looks up, flings the ball, then resumes scrolling on his phone.

The ball lands with a thud across the park as Rover continues to stand motionless in front of his master. Not long after he drops his tail and switches it off.  The game is over as far as he’s concerned. Why? Because dogs don’t care about chasing balls. They care about engaging with us (children and spouses are remarkably similar and equally needy).

Our lack of engagement with life has been a running theme in my most recent blog posts. In my spare time I’ve been reading books to help me understand  the internet’s trajectory up until now and its effect on our central nervous system. I’m realizing that my mixed emotions regarding our technological progress aren’t that different to Marshall McLuhan’s. Back in the early 1960s McLuhan was continuously stating his contempt for the electronic age, and, yet, he also became technology’s biggest cheerleader.

I too like what technology can do for us, but loathe what it is doing to us. I’m not sure how to deal with that contradiction. 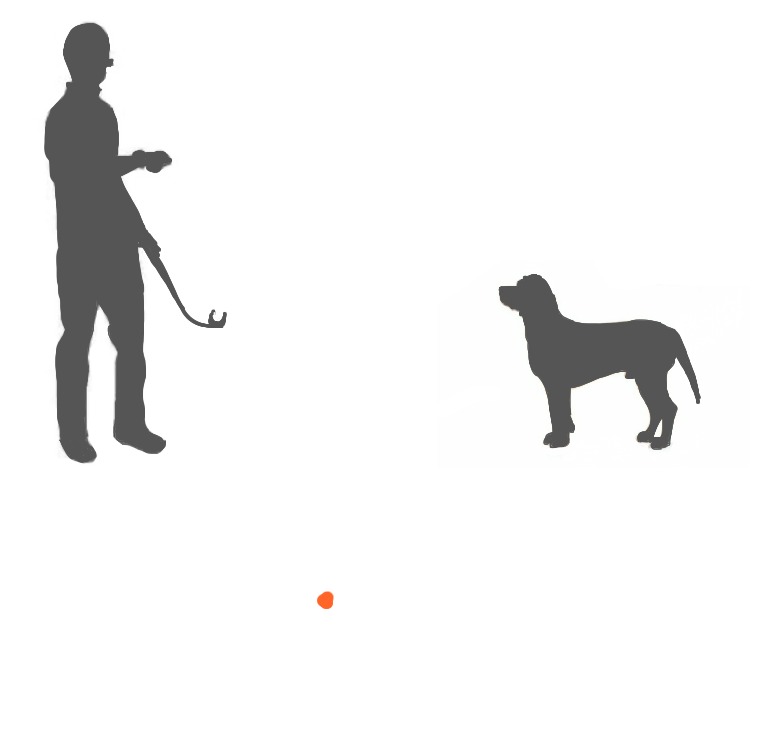 One response to “One more time with feeling”