In Silicon Valley, designing apps that save people time is considered a noteworthy contribution to humanity. It’s why daily organizers like Evernote and 30:30 are considered big, but not as big as the category for “Stupid Shit.” It’s funny how toilet humour  made the journey from analogue to digital with nary a hitch. I mean, there they are —  icons like Crazy Mouth, iFart and Pimple Popper — all lined up on our smartphone homescreens waiting to be engaged. 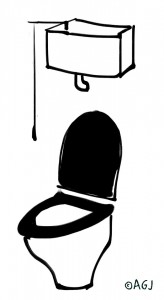 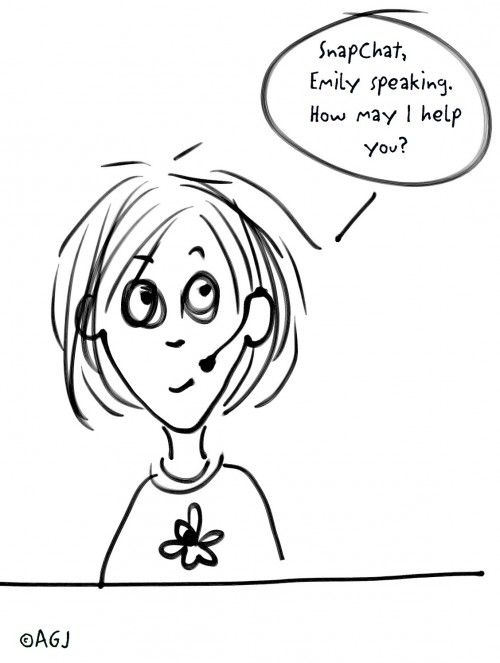 Our bred in the bone attraction to stupid shit — what Millennials refer to as “cool” and venture capitalists refer to as “summer home” —  may explain why more than few top grads in organic chemistry and computer science, bright minds that could help cure cancer or fix the U.S. health care system, aren’t going that route. They’re interviewing for the latest, hottest sexting app.

The New York Times Magazine, which I liberally quoted from in the last sentence, talked at length about this in a cover story two Sundays ago. I devoured the article. In the end, though, it confirmed what I already knew: I need the internet to mean more. I want to be inspired, even occasionally called to action, by people (young and old) who are using connectivity to scale social good. And I want to see the results sprouting up around me when I glance up from my screen.

The stampede of people and money on the tail of stupid has always bothered me (At last count, Candy Crush was on 600 million mobile devices and valued at USD$7.1 billion.) This sort of empty success slows down progress in areas that, if we really committed to and achieved, everyone would say, “That’s awesome.” But, no, people are steering off the road and walking into fountains trying to level up while, at the very same time, public funding of science has plummeted to record lows.

Okay, maybe I’m wrong and we need this. Or I’m just not fun enough. Obama or Angela Merkel could very well be playing Candy Crush on their phones whenever they need a head break from Putin. It could be the secret pastime of Nobel Laureates at a stalemate in their problem solving? For all I know, Meryl Streep is hooked.

All of this is to say, when my editor at The Block sent me to interview the inventors of FlipGive, a company and app that’s rethinking the way the corporate world gives back to the community, I thought, Perfect, here’s my chance to highlight an internet-driven initiative that’s actually making a difference in people’s lives.

If you’re a parent and you’re ticked off because your kid’s school has cut or cancelled their budget for team sports or school libraries, I invite you to  read what FlipGive is doing to empower moms and dads to reverse that trend.

WHAT: FlipGive: A digital platform that connects people to brands through fundraising drives.

WHO: Founded in 2009 by Steve Croth, Elissa Beckett and Mark Bachman. In 2006, when Croth was working as a marketing manager at Microsoft, he enrolled in the Executive MBA Program at Western University’s Ivey School of Business and met Bachman and Beckett. All of them had this feeling they were meant to do something big in life, says Croth. Not just big for them individually, but big for society. Croth, 34 at the time, was envisioning his tombstone and Microsoftus Emeritus just wouldn’t cut it.

HOW: FlipGive’s mission is to use the power of commerce to create positive social change. Conventionally, companies select a charity and present a giant check during a photo op or else they collect coins at the check out desk and slap your name on a window, or give you a car mug and call it a day. Croth convinced a growing number of U.S. and Canadian retailers, including Indigo, Lowe’s, Aldo and Costco, that they were doing it all wrong. “Your role isn’t to pick the charities” or give people stuff they don’t want, he said, it’s to step back and support. Croth encouraged brands to let the public pick their own cause and electronically invite their friends and neighbours to donate to their cause by selling them e-gift cards for stuff they do want: a book from Indigo, shoes from Aldo, bulk items from Costco, or a meal from their favourite restaurant. Retailers were then encouraged by Croth to donate a portion of those gift card sales back to the cause. “If you put the customer at the centre of your giving model,” he said, “and give them the tools to the raise money themselves through social media for the causes they care about, you end up boosting consumer engagement, charitable giving and sales with one elegant and innovative solution.” 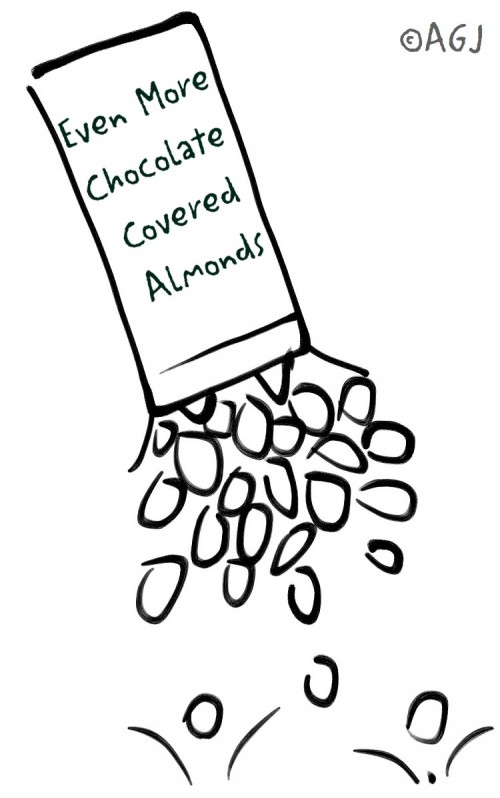 GREAT EXAMPLE: FlipGive recently connected Canadian book giant Indigo with multiple groups of parents across Toronto, all of them determined to raise money for their kids’ school libraries after acquisitions budgets had been slashed. Using FlipGive’s website and mobile app, moms and dads built pages communicating their campaign objectives and started selling $50 gift cards. For every card sold, the retailer donated $20 to the school’s library budget. Meanwhile supporters got not only $50 worth of goods at Indigo, but also the warm feeling of supporting a good cause. 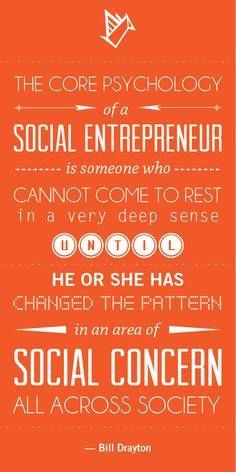 This image was sourced here via FlipGive’s engaging Pinterest board.