A version of this post appeared in the April issue of Applied Arts Magazine. 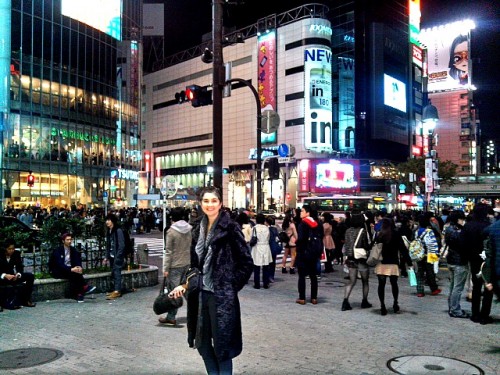 “Electric City”: The author at the Shibuya Crossing, Tokyo, Spring 2014.

Partnerships with big-name brands are the bread and butter of most multinational ad agencies. They are what built Tokyo’s “Electric City,” New York’s Times Square and Toronto’s rapidly expanding Dundas Square — all hotspots of capitalism whose throbbing neon lights are visible all the way to the International Space Station. Zooming back to earth, to the Bloor Street office of Leo Burnett Toronto, all those persistent stereotypes we’ve come to associate with multinationals — the arrogant roosters, the slick slogans, the three-martini lunches — are nowhere in sight, despite the pileup of gleaming CLIOs and Gold Lions from Cannes (many of them still on the floor in boxes).

To be clear, the Toronto team — CEO and Chief Creative Officer Judy John, Creative Director Lisa Greenberg, Art Director Anthony Chelvanathan and Copywriter Steve Persico — continue to mastermind ad campaigns for big banks, furniture makers, restaurant chains and pharmaceutical giants, many of them so successful that the Toronto outpost has been named the company’s “Worldwide Agency of the Year” three times, besting every other Leo Burnett office around the globe (there are 96 in 84 countries). But ask John and her team what fuels their collective purpose as storytellers and they’ll tell you it’s their work for those shut out of the spoils of capitalism. 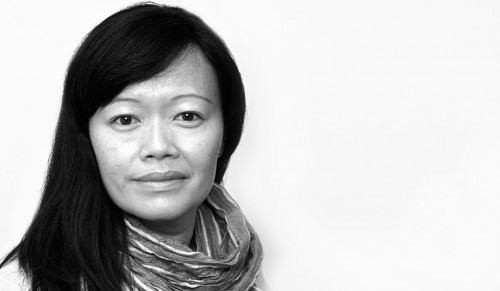 Back in 2010, when LB Toronto became a pro bono partner with Raising the Roof, a national organization committed to long-term solutions for Canada’s homeless, they began what has become an ongoing public education campaign to demystify the struggles facing street people. “There were no pitches or briefs,” says John, describing their first couple of meetings. The two sides just fell into a deep conversation that continues to this day and revolves around ways to get the public to stop and think about homelessness without judgment. 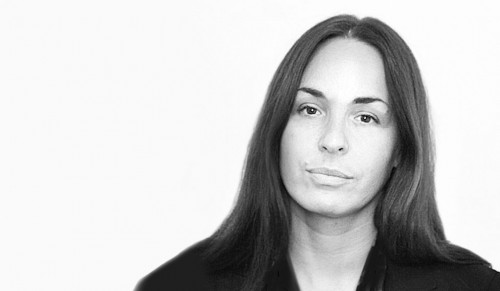 For Raising the Roof’s first campaign, “Homeless Youth Have Nothing But Potential,” LB Toronto created a print ad and poster campaign showing a tufted armchair tossed to the curb with the quote: “You see an abandoned chair on the street and you think, ‘It has potential to be something beautiful.’ You see a homeless youth on the street and you think, ‘Don’t make eye contact.’” 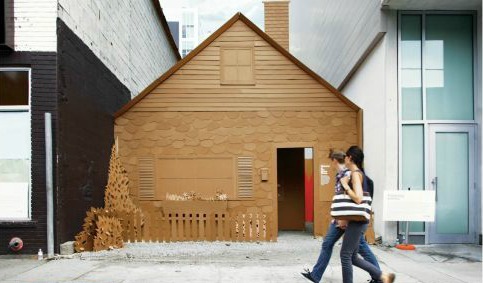 For the second campaign, LB Toronto chose a real-time interactive experience: erecting a five-room cardboard structure called “The Street House” in an alleyway in downtown Toronto. The house was open to the public during the annual Doors Open festival in May 2012. For an event focused on giving the public rare access to Toronto’s most architecturally significant buildings, the impact of touring a makeshift structure dedicated to the challenges of finding shelter was not lost on the 2,000-plus visitors who streamed through that weekend. Every misconception people may have harboured about the homeless — that they’re lazy, that they choose to be on the street — felt less true as visitors learned of the stories that drive some to the streets, and of the dangerous sleeping arrangements and struggle for food they face every day. To get the story, “we went to the shelters and churches and tried to interview every homeless person in Toronto,” says Greenberg. When asked to sum up how they saw themselves, words came easily to the homeless: “A graduate and a mother,” wrote one. “Caring and honest,” said another. “I am human,” said a third. 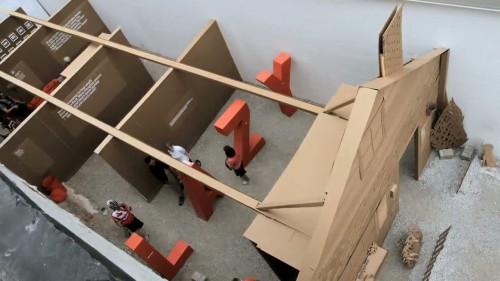 Many visitors left The Street House feeling moved, challenged and bereft of immediate answers judging from the stream of tweets (#StreetHse) and Instagram photos they posted mid-tour, just two of the ways Burnett got the public to create buzz. The agency also placed print ads in Metro, The National Post, The Globe & Mail, tonight and Now Toronto, coupled with radio ads and online banners. And a week before opening, they posted a construction notice that acted as an OOH billboard promoting the project. A YouTube video with almost 4,600 views to date continues to increase awareness around the issue.

The Street House campaign won a Silver Lion at Cannes and a Design AACE, proving that the old saw about advertising and design being separate specialties is crumbling fast. “Design is such a big part of how people see things and consume information,” says John. “It makes sense for it to be part of what we do — although I think it’s taken the industry time to catch up to that.” Greenberg agrees. “For a while, [advertising] agencies could get penalized if they did good design. Some designers still get a bit rage-y because they feel we don’t have the right to be entering work.”

Leo Burnett Toronto’s ongoing partnership with Raising the Roof (dubbed their “passion account”) is in keeping with the agency’s overall commitment to working with clients guided by what they call HumanKind, or a ”big, compelling human purpose.” Arundel Gibson, Raising the Roof’s director of development, says that in the four years they’ve been partners, LB Toronto’s storytelling skills have made a difference, setting in motion systemic change that will impact governments, service providers and, most importantly, the 200,000 homeless in Canada. “[Judy and her team] work tirelessly to help us promote long-term solutions, and never make us feel like we are anything less than their most important client.”