CanCon in the digital age

Task Canadians with making a documentary and the world tunes in. Task us with creating a primetime TV show and the majority tune out. Threaten to take away our favourite American TV shows and it’s pitchforks.

Now groups like the Canadian Media Production Association (CMPA) are arguing that the Canadian Radio & Television Commission (CRTC) should move to regulate online video in the hopes of saving Canadian content (CanCon). Some of you may think our crappy selection on Netflix is precisely because that has already happened. Actually, the CRTC hasn’t touched Netflix.  Our poor selection is mostly the result of bandwidth restrictions. Still, our anger over feeling shortchanged shows just how entitled we feel as citizens of the internet to get the content we want regardless of borders.

All of this begs the question, in a digital age should the Canadian government be force-feeding us content stamped with its seal of approval? Beyond that, how do these content rules and restrictions mess with our creative spirit?

Well, to answer the last question, Canadian content rules have produced a lot of TV shows like these: 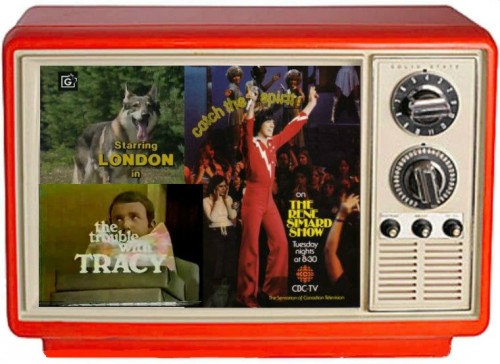 Compare that to what the three big U.S. networks were producing at the same time: All In The Family, Maude, The Mary Tyler Moore Show, M*A*S*H. I could go on. 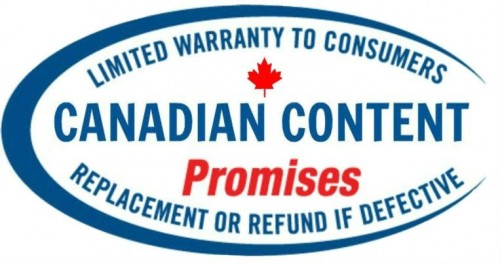 CanCon, ironically, is the biggest reason talented Canadians do their best work outside Canada. “Canadians  are operating within a system that doesn’t care about making hit shows,” said Jesse Brown in a recent podcast for Canadaland. (BTW, Brown’s show is funny, provocative and well researched. As good as it gets anywhere). But my favourite quote from the Canadaland episode, “Canadian Television is Doomed,” came when Brown asked,

“If tomorrow there was no regulated, government mandate in TV production [in Canada] would nobody start up their own web video company that could compete with everyone else, and could compete on quality as opposed to I’m the one who got the government commission? Wouldn’t it be good for artists and creators in the long run to have to sink or swim with everybody else?” 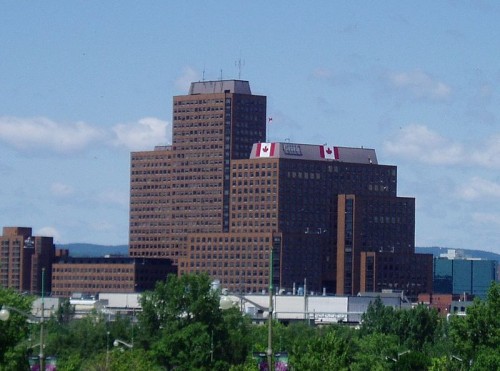 I’m guessing they already are, and we’ll hear about it soon. Furthermore, Brown is doing precisely that in audio. That independence is why he is asking the kind of pointed questions that CBC Radio would never touch.

Deregulating content would be a very scary move for Canadians of a certain age still working in TV and radio. I haven’t polled Millennials on their receptiveness to our content rules — if someone has, let me know — but I’m sure they’d say, “Go f*ck yourself,” and get back to creating, editing, hacking, beta testing and unleashing their projects on the world.

For the pro and con arguments on giving up our cultural policies, and what will happen when the CRTC moves to unbundle cable channels in favour of the “pick and pay” model, listen here to Brown in conversation with VMedia advisor, George Burger.

And let me know what you think, especially if you’re in the industry. Has CanCon helped or hindered your creativity?