From the business pages

In June, Goldman Sachs brought down a new policy for their 2900 interns in investment banking: leave the office before midnight each day. (Source: The Sunday Funnies. Correction: “Sunday Business,” The New York Times).

Meet Kenneth Griffin, an American hedge fund manager and the Founder and CEO of Citadel. 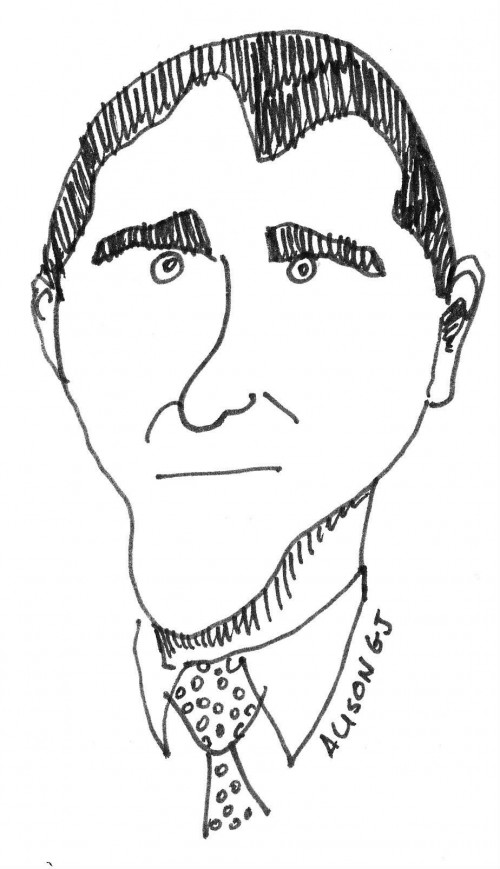 He makes $100 million a month (before taxes). After taxes it’s considerably less. Only $68.5 million. Part of his skillset is keeping a straight face. 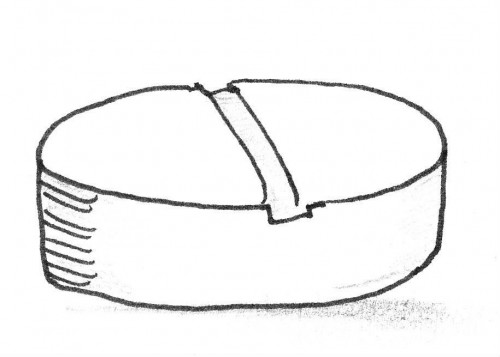 Update:  an American-style shootout is ensuing between the U.S. Congress and drugmakers over price increases. Shareholders resent the government interference.