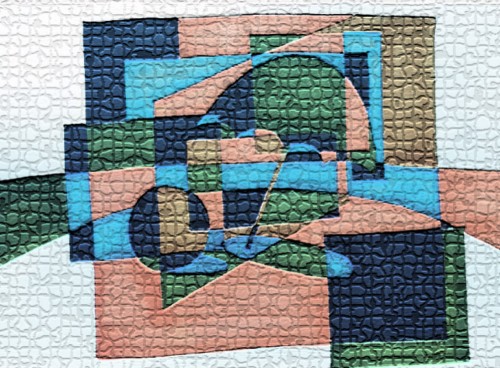 Los Angelenos have never waited for nature’s ice block to melt. Their blue horizons dance and sparkle all year round.

Torontonians watch, stare and tentatively strip to expose their chicken skin the moment the city pools drop down their Open signs. Lineups form around the block. Every body type joins the parade.

Here come the breasts like beach balls, the Ashkenazic chest pelts,* the melting hourglasses, the afros that hold at least two cups of pool water and the kids with their slippery dolphin skin.

The kidlets dive bomb. The adults, being Canadian, test the water first (even though it’s temperature-controlled). We can’t escape nature’s grip on our psychology.

Try telling L.A. in the front seat of her convertible that everything is not possible, and expect a toothier grin, a narrowing of the eyes behind her aviators and foot press on the accelerator.

Tell that to a Torontonian and he’ll say, Well, duh.

But for the next three months, everything is possible. So long as it’s not too hot.

*I didn’t come up with the term, “Ashkenazic chest pelt.” That was Martin Short describing Eugene Levy’s bare chest in the 1972 Toronto production of Godspell. It frightened the children in the audience, so Levy agreed to put on an undershirt.