Truman Capote was the “great dissembler” — someone whose prose switched channels back and forth between fact and fiction until they merged in technicolour. 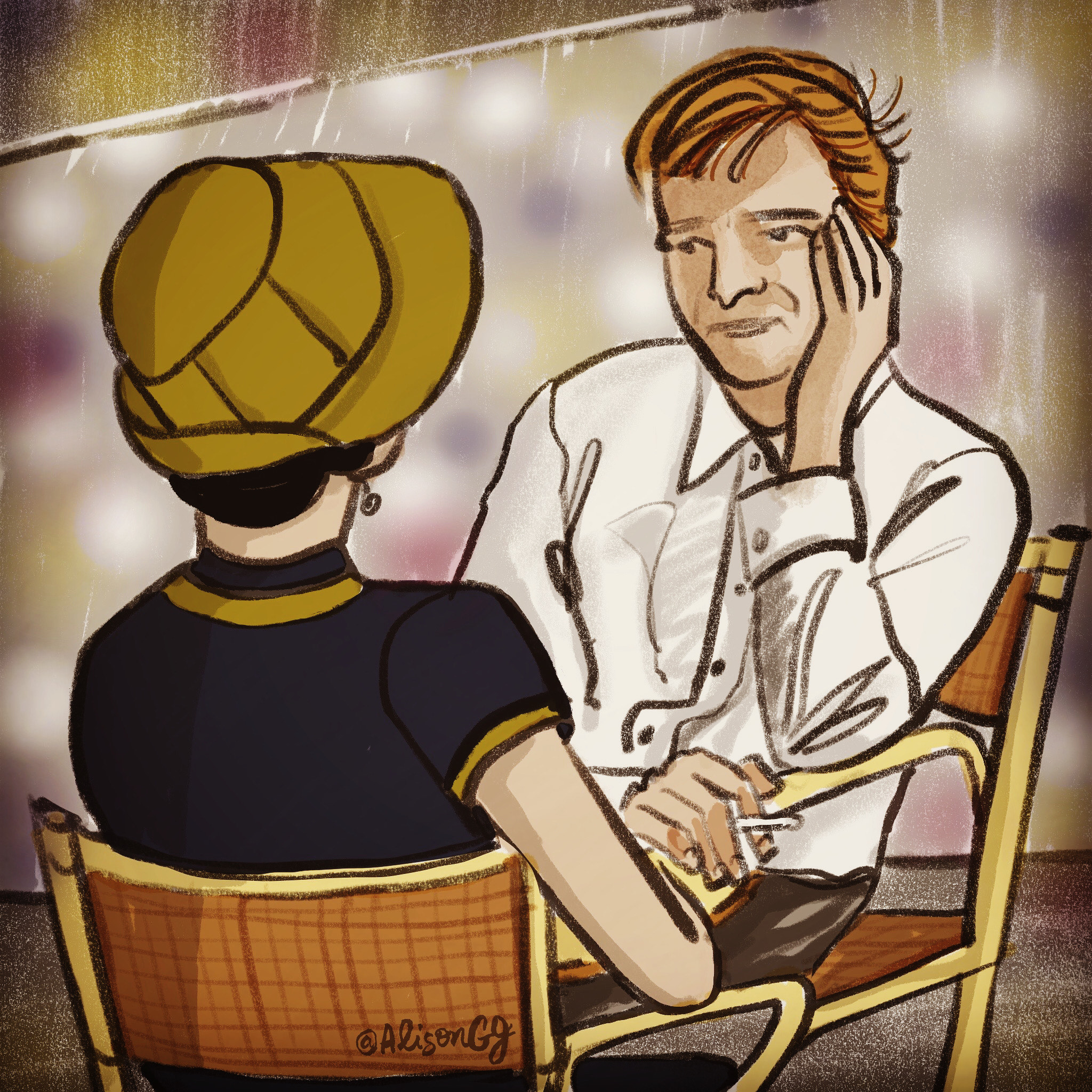 At least, that’s the word Truman’s lawyer, Alan U. Schwartz, used to describe his client in the Afterword to Summer Crossing (Capote’s lost first novel published by Schwartz in 2005).

By the 1970s, if not earlier, a deadly combination of dissembling and alcohol had rendered Truman persona non grata at every New York party. By 1984 he was dead. Simply put, he had become too acute.

Truman left Alan — his “avvocato” — with the delicate task of deciding which abandoned manuscripts to publish, if any.

A deadly combination of dissembling and alcohol had rendered Truman persona non grata at every New York party.

In the end, Answered Prayers, Truman’s patchwork of a novel profiling the haunting tradeoffs and cruel limitations New York’s most exquisite society swans made when they married money, was never bound and sold.

But Capote aficionados know that Truman’s powers of observation were on full display as early as the mid-1940s. Capote was a master of raw truths. Here’s one of my favourites, and how I imagine the characters looked in the illustration above.

“Lunch today with M. Whatever is one to do about her? She says the money is gone finally, and unless she goes home her family refuse absolutely to help. Cruel, I suppose, but I told her I did not see the alternative On one level, to be sure, I do not think going home possible for her. She belongs to that sect most swiftly, irrevocably trapped by New York, the talented untalented; too acute to accept a more provincial climate, yet not quite acute enough to breathe freely within the one so desired, they go along neurotically feeding upon the fringes of the New York scene.”