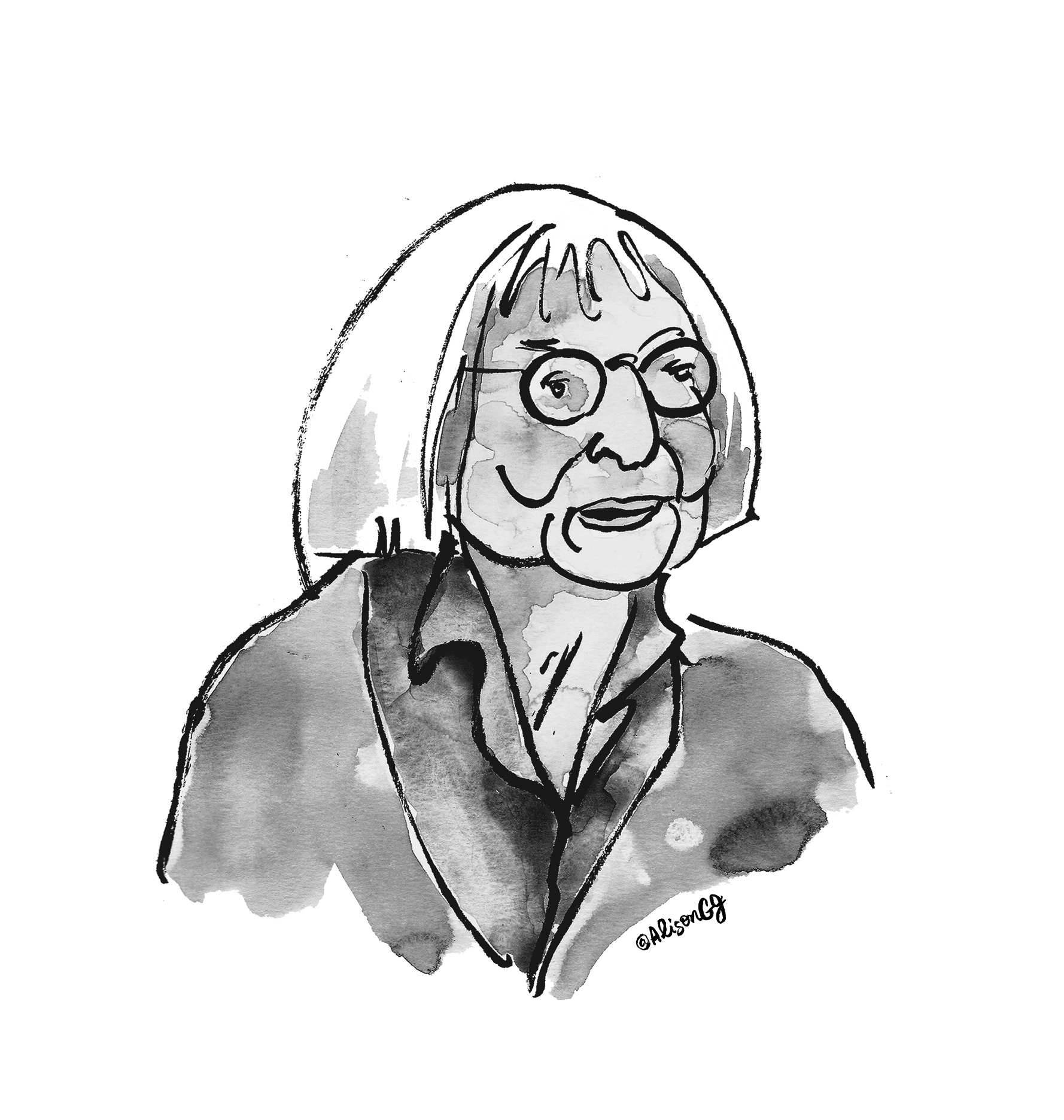 “Ordinary people are capable of doing extraordinary things,” was how Jane responded, in between puffs on her pipe. Jane raised three kids with her beloved husband, Robert, and spent the rest of her energy challenging received wisdom about how (and for whom) cities should work.

May her example fire you up to take on our current roster of challenges.