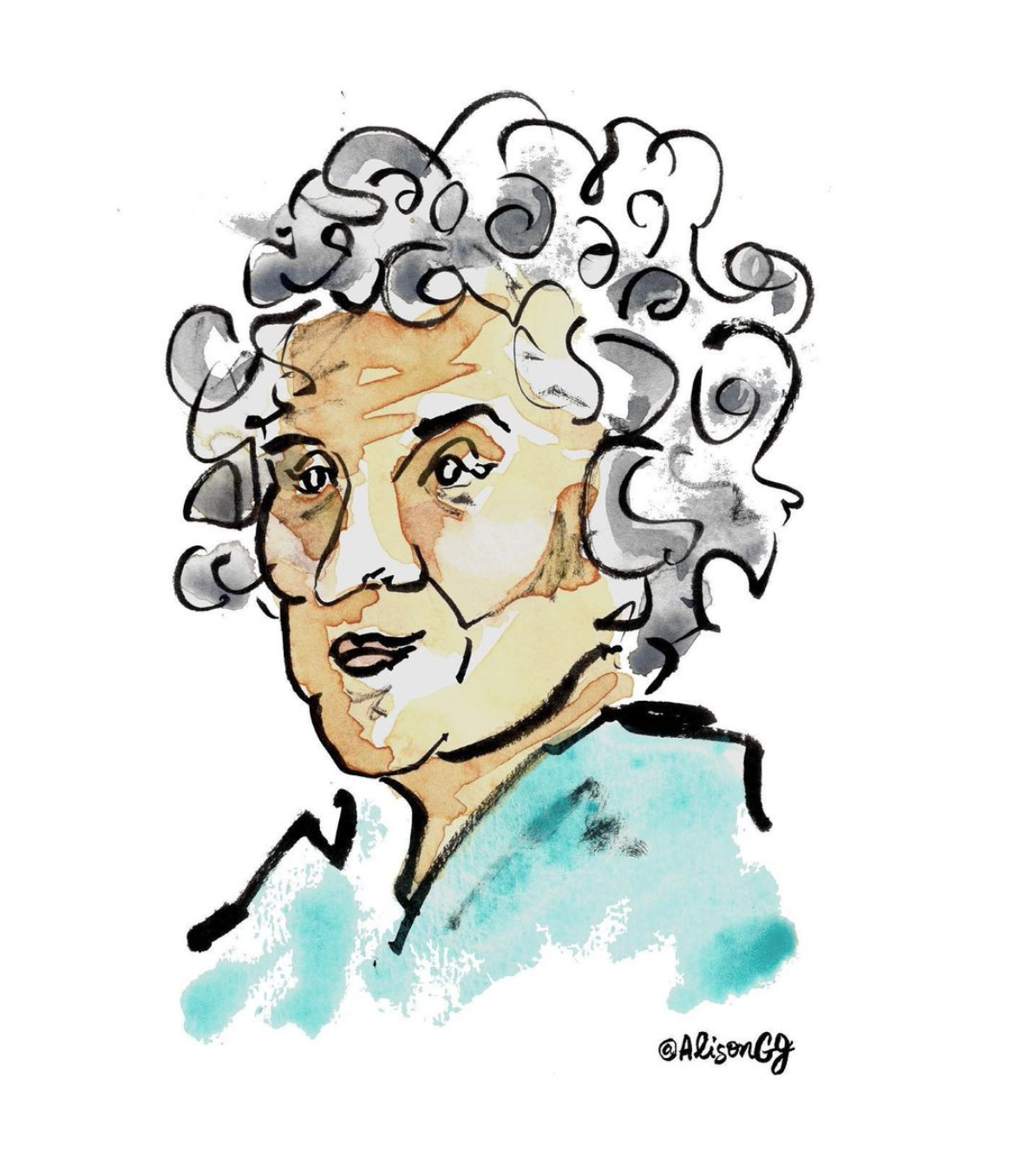 “[In my family,] squeamishness and whining were not encouraged; girls were not expected to do more of it than boys; crying was not viewed with indulgence. Rational debate was smiled upon, as was curiosity about almost everything. But deep down I was not a rationalist. I was the youngest and weepiest of the family, frequently sent for naps due to fatigue, and thought to be sensitive and even a bit sickly; perhaps this was because I showed an undue interest in sissy stuff like knitting and dresses and stuffed bunnies. My own view of myself was that I was small and innocuous, a marshmallow compared to the others. I was a poor shot with a 22, for instance, and not very good with an ax. It took me a long time to figure out that the youngest in a family of dragons is still a dragon from the point of view of those who find dragons alarming.”

Margaret – still soft-hearted and breathing fire. Her poems and essays are road maps.

Excerpt from Negotiating With The Dead (Cambridge University Press, 2002)