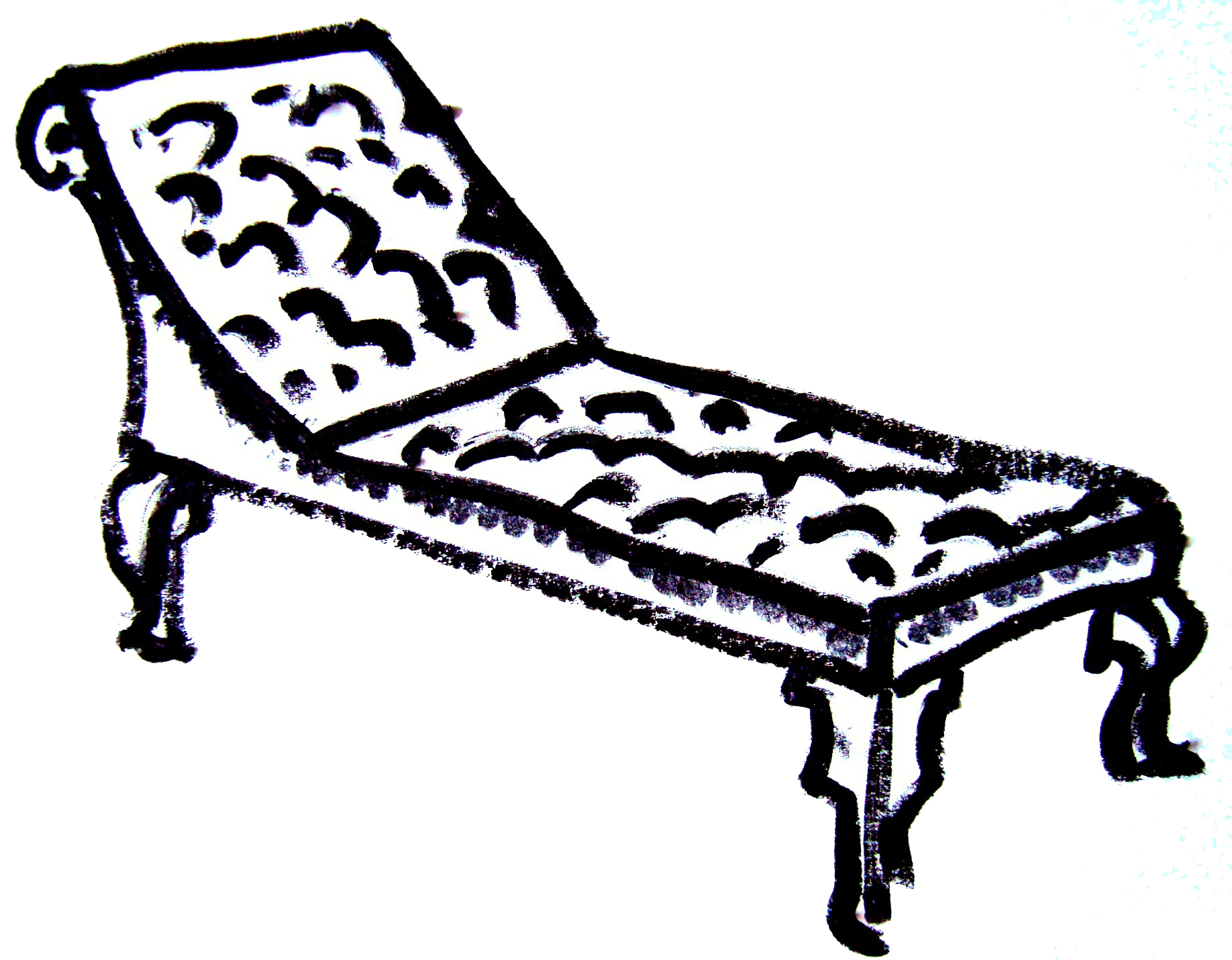 As a field, economics doesn’t need an XY graph to support it, it needs a couch.

When times are flush, most of us are drawn to the double-page analytics spreads in investor reports. They’re designed to boil down and reinforce our belief in the science behind it all — you know, the rainbow pie charts, the vectors rising to points ever higher and bluer, and the reassuring Chiclet smiles of those “I know what I’m doing, I travelled to the gold mine myself” mutual fund managers in the photographs. Often their looks owe more to science than their knowledge of the next best thing.

We’re living in denial if we think the direction of our money or the future of our jobs are built on some sort of precise and predictable application of facts and principles (which is essentially how we define science). 2008. Need I say more?

Human nature — that highly unpredictable constant in all our lives — plays a far more significant role in our economic fates than any of us care to admit. Or so says David Segal in his article, “The X Factor of Economics” in last Sunday’s New York Times. It’s also a theme I explored in this blog post and this one.

What prevents economics from yielding answers the way that physics, chemistry and biology do, muses Segal, is that it will forever have to contend with the biggest X factor of all: people. Economists, he says, are prone to argue amongst themselves — a lot. He quotes George Bernard Shaw who once said, “If all economists were laid end to end they would not reach a conclusion.”

[pullquote]If all economists were laid end to end they would not reach a conclusion.[/pullquote]

Economics, then, isn’t science, it’s psychological guesswork: “You feed people poison, and they will die [that’s a scientific fact]. But feed them a subsidy and there is no telling what will happen,” writes Segal. “Some will use it wisely, others perversely and some a mix of both.”

Emotion changes people’s behavior and that’s outside the standard model of economics, Dan Ariely, an economics prof at Duke, tells Segal. What’s more, he says, pride is not in the model. Revenge is not in the model. Nor is depression. “The model doesn’t account for how devastating [getting fired or laid off ] can be and what that sense of devastation will mean for the economy,” continues Areily.

So if the American economy isn’t rebounding as fast as Obama had hoped, and if job numbers are down not up, maybe it’s not because people are looking and not finding work. Maybe it’s because they haven’t even pulled themselves up off the couch to try, they’re that depressed.

Art Corner: If you’ve never drawn with an eyeliner or a lipstick bullet, I highly recommend it. I drew the featured chaise longue with M.A.C’s Greasepaint Stick, a black gel liner. My idea of playing with makeup doesn’t always involve putting it on.